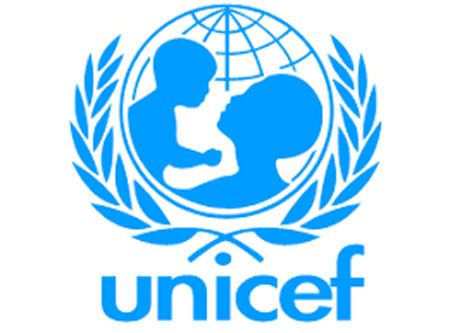 The United Nations Children’s Fund (UNICEF) says a year after Hurricane Matthew, the children of Haiti, and adolescents, still remain highly vulnerable to the effects of natural disasters and extreme weather events.

“Hundreds of thousands of children had their lives turned upside down by Hurricane Matthew in 2016,” said Marc Vincent, the head of the UNICEF country office in Haiti.

The courage and determination of families to recover and begin to rebuild their lives are admirable, and [we are] proud to be one of the organizations continuing to support them,” he added.

In the immediate aftermath of the storm, the UN said it mobilized its staff on the ground to respond to the most urgent needs, sending emergency aid, including clean water and sanitation, for Haiti’s children and families who were affected.

Working with the Haitian Government and partner organizations, over the past 12 months, UNICEF said it rehabilitated 120 schools damaged by the hurricane, enabling the return of more than 30,000 children to school.

UNICEF said it also provided school furniture to some 139 schools, and provided another 26,000 children with psycho-social support.

Children of Haiti screened for malnutrition

In the Sud and Grand’Anse departments – two of the worst hit parts of the country – UNICEF said it helped screen 160,000 children for malnutrition in an ongoing program. It also a organized a series of consultations with adolescents to enable them to express their concerns and ideas about risk and disaster management. The results were shared with local authorities.

Recalling the destruction and feeling of despair, Bernard, a 14-old child from Roche-à-Bateau, in southern Haiti, said: “After Matthew passed, I thought it would be virtually impossible to continue living. All the trees were uprooted.”

“But people are beginning gradually to recover,” he told UNICEF.

Hurricane Matthew, a Category 4 storm, made landfall in Haiti on October 4, 2016.

At the time, the “very powerful and slow moving” storm was described as the worst storm the country had seen in decades, the UN said.

As it passed over the country, the storm claimed hundreds of lives and destroyed critical infrastructure, including key bridges, communication links, and water and sanitation systems, the UN said.

For recent article on the children of Haiti, click the link: Haitian children abused by Sri Lankan peacekeepers – UN report