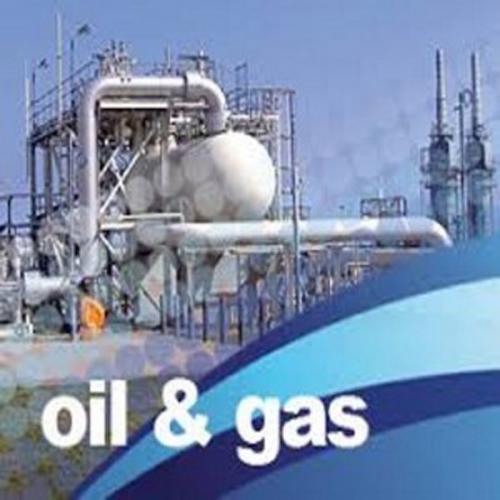 The Guyana government says it has collected approximately GUY$900 million in tax revenue from “activities connected to oil and gas” for the first half of 2017.

Finance Minister Winston Jordan said the figure “might have been the resolution of one or two issues that were pending with some of the companies.”

Oil and gas companies have to pay withholding taxes levied on income (interest and dividends) from securities owned by a non-resident.

These taxes are in addition to the revenues that Guyana is expected to begin collecting when oil production commences in 2020. The government has a production sharing agreement between the US-oil giant, Exxon, and its partners and itself.

Guyana will receive a royalty of two percent on gross earnings and benefit from 50 per cent of the profits from the sale of petroleum once production commences in 2020.

Guyana’s fifth oil discovery was announced last Thursday but knowing the actual resource size of the recent discovery will not be certain until 2018.

The Liza and Payara fields together with the Liza Deep and Snoek wells places the Stabroek Block gross resources between 2.25B to 75B oil equivalent barrels.

As Exxon and its partners, Hess Corporation and CNOOC Nexen, continue exploration in the Stabroek Block, Brasington said “there is more unknown, uncertainty” in the geology on the ocean floor as exploration moves away from the Liza field.

Turbo -1 is located 30 miles east of the Liza Phase One project. Even the newest drill field, Ranger is located further from the Liza, Payara groupings.

“Ranger is exciting. It’s another unknown…the geology under the ground it looks different. We’re optimistic and excited and our partners and everybody wants to continue exploring,” Brasington said.

To find out more about the Liza Prospect Development, Stabroek Block, visit the website: http://www.offshore-technology.com/projects/liza-prospect-development-stabroek-block/