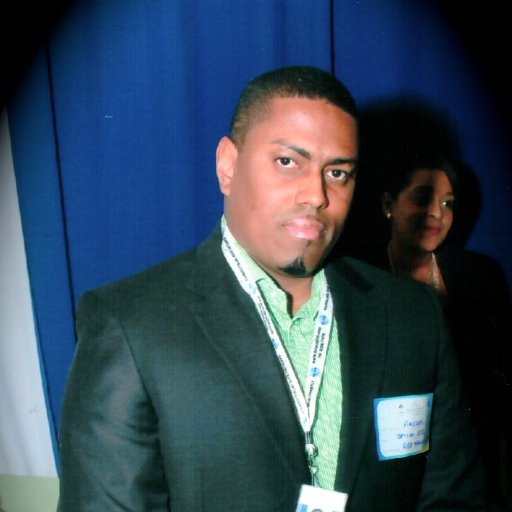 Five U.S. Ivy League universities are lining up to enroll a brilliant 17-year-old Trinidadian youngster who has aced the Scholastic Aptitude Test (SAT).

Reid, also known as “Jamieson”, will make his decision by April 25 on which university he will choose as he will spend the next couple weeks visiting the institutions and meeting the staff and alumni.

Malcolm was also accepted into the College of William and Mary, University of Virginia, Johns Hopkins University and Brown University.

The young man migrated to the United States two and a half years ago.