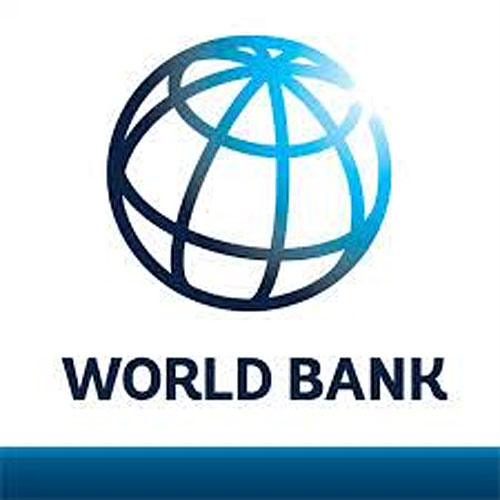 The World Bank is to provide Dominica with a financial package of more than EC$300 million (One EC dollar=US$0.37 cents) as the island attempts to recover from the battering it took when Hurricane Maria impacted the island last month.

In a radio broadcast on Monday night, Prime Minister Roosevelt Skerrit said he had concluded successful talks with World Bank, and representatives of financial and other institutions while on a trip to the United States last week.

He said the World Bank had expressed strong support for a package of funding spread across several programs within the plan for rebuilding the island following the devastation caused by the Category 5 storm on September 18.

“In some of these programs we are still pushing to widen the scope of works and funding. Therefore, I am hesitant to quote figures in case they inadvertently consider it a limit to our ambitions.

“However, to give you a sense of proportions the currently proposed package from the World Bank includes a EC$270 million tranche of funding alongside a further EC$83 million tranche specifically for disaster resilient infrastructure.”

Skerrit said he believes that the disaster resilient tranche will end up closer to EC$150 million after a reassessment of needs is completed within the next month.

The prime minister also said that one of the consequences of the World Bank’s support for the strategy is that in addition to new money, they have agreed to increase the proportion of this funding that will come in the form of grants rather than loans.