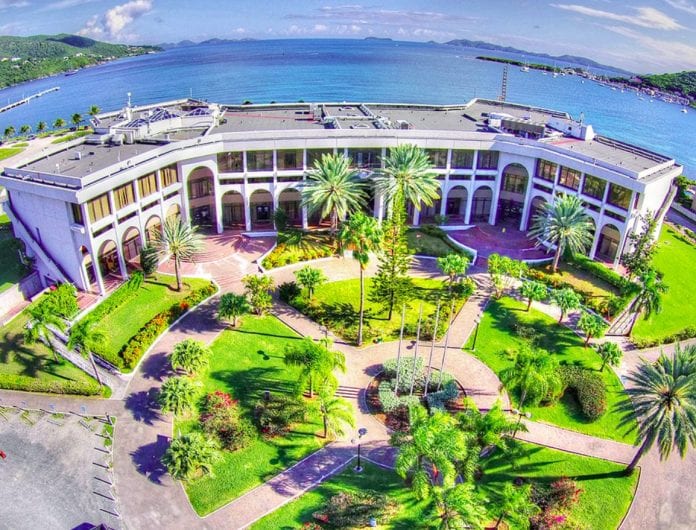 The Barbados-based Caribbean Development Bank (CDB) has launched a rehabilitation and reconstruction project in the British Virgin Islands (BVI) to assist the island recover from the effects of Hurricane Irma last September.

According to the CDB, the project will be funded through a US$65.3 million loan and a US$300,000 grant. The main components of the project include road rehabilitation; construction of schools and coastal defenses; improvement of water and sewage facilities; and capacity building for the provision of psychosocial support and disaster risk reduction. Implementation is expected to be completed over a three-year period.

“It is time to get our livelihoods back on track. It is time for us to get on with the several projects and initiatives that are identified for each ministry in the loan agreement. And, it is time to weather proof our infrastructure and rebuild it in a way that offers some resiliency to unprecedented weather patterns,” Premier. Dr.  D. Orlando Smith, said at the launch.

He said the funds would also help to restore economic stability to the British Overseas Territory.

CDB general counsel, Diana Wilson Patrick, said the project is a further extension of CDB’s efforts to help the BVI recover from the impact of the category 5 storm, after the bank had initially provided an emergency relief grant of US$200,000 and response loans of US$2.25 million.

“It was with a sense of some pride that the management and staff of the Caribbean Development Bank were able to work with our counterparts in the Government of the Virgin Islands to have financing towards the proposed rehabilitation and reconstruction activities approved by the Bank’s Board of Directors on December 14, 2017.

“This was a mere three months after Hurricane Irma caused the loss of four lives and an estimated US$3.6 billion in damage to homes, schools, infrastructure, public administration and defense and several other sectors; disrupting the lives of the country’s men, women, boys and girls,” she said. 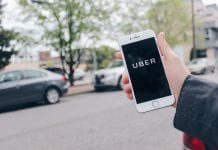 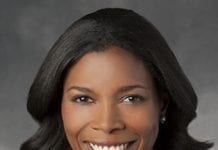