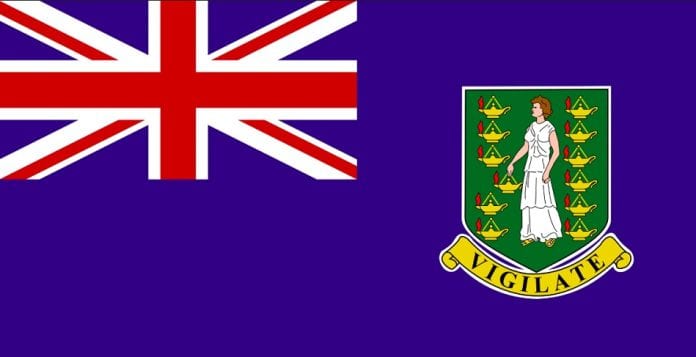 Electoral officials say 25 candidates from four political parties as well as a lone independent, are contesting the election in nine districts, while 15 candidates will contest the poll as At-Large Candidates.

Candidates paid the US$1,000 fee on Nomination Day, a 50 per cent increase from the last election.

Supervisor of Elections Juliette Penn said 1,120 persons voted on Advance Polling Day last Thursday “an increase of 234 votes from the last election, where a total of 886 ballots were cast”.

Penn said the the amendments to the Elections Act of 1994 permits a voter who is incapacitated by reason of being an elderly person, illiterate or any physical cause to be able to vote with the assistance of a friend, with the term “friend” including family and relatives.

“The Office of the Supervisor of Elections is committed to ensuring fair and clean elections,” a government statement added.

Last November, Governor Augustus J.U Jaspert announced that a general election would be held earlier than scheduled based on advice from Premier Dr Orlando Smith, who decided to forego a by-election for the Fifth Electoral District.

That district became vacant in October following the death of Representative Delores Christopher.

In June last year, Premier and NDP leader, Smith indicated he would be stepping down and not contesting the next general election.