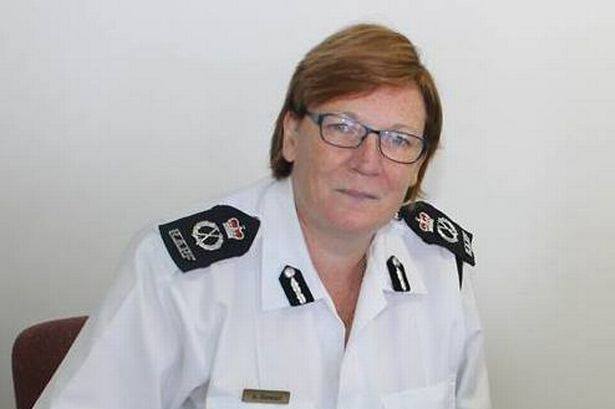 Resigns amid public outrage over comments made in local paper

The former detective superintendent of the Police Service of Northern Ireland (PSNI) who took up a five-year-job as Chief-of-Police on Anguilla on July 10 has abruptly resigned amid public outrage over comments made in a local paper .

Amanda Stewart quit the top cop job in Anguilla after only six weeks by  sparking public furor, when she called the island a “village”.

The former PSNI detective superintendent took up the Chief-of-Police position on Anguilla after retiring from PSNI after 30 years of service.

Anguillans were upset about her comment and Stewart, later took to Facebook to apologize for her remarks claiming she had been “misrepresented’’ in the article.

However, according to security sources, the apology didn’t resolve her problems with local residents and she later went on sick leave citing “stress’’ before eventually quitting last week.