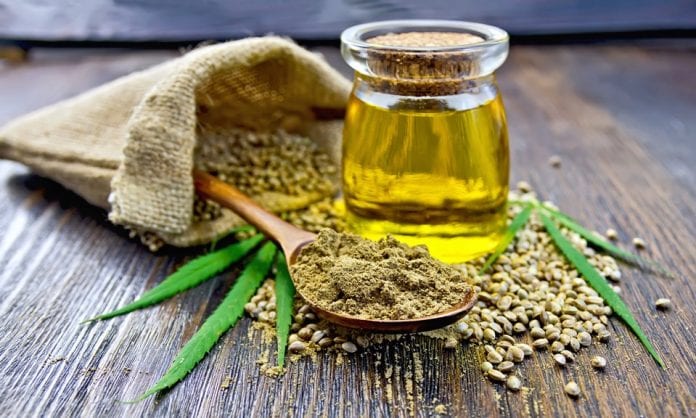 The Canadian based medical cannabis company – CanniMed Thera-peutics – exported its first international shipment of cannabis oil to the Cayman Islands, as a way of testing the territory’s potential as an export market.

The company exported its first international shipment of cannabis oils this month, including 12,960 millilitres to a pharmacy here.

The shipment makes Canada the second country, after Jamaica, to export cannabis oils to Cayman since the product was legalised here last October.

While the Legislative Assem-bly legalised the oils for medicinal purposes, it did not approve local production, requiring legally viable product to come from abroad.

The Cayman Compass reports that the Foster’s Food Fair-IGA pharmacy received its first shipment of the oils from Jamaica last month but in limited quantity for one patient.

According to pharmacist Michael Anderson, they are now hoping to establish stock from Canada and will reserve Jamaica’s more potent product for special orders.

He said the shipment was handled the same as other narcotic pharmaceuticals, requiring an import certificate through the Health Services Authority. While he has received several enquiries, he said many interested individuals had not received a proper prescription from their doctor.

While medicinal cannabis has been legal in Canada for 16 years, CanniMed’s CEO Brent Zettl said exports are new territory for the industry.

He noted that 58 per cent of the company’s medicinal product in Canada is used for pain management, 19 per cent for neurological disorders, and nine per cent for cancer.