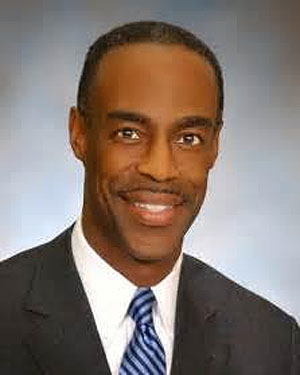 Broward County School Board announces class makeup days for the days lost when schools were closed due to the impact of Hurricane Irma in September.

There are no changes to winter break, spring break or the last day of school.

The School Board’s approval follows the recommendation presented by Superintendent Robert W. Runcie during the September 26, 2017, School Board meeting.

The makeup days were selected in consideration of students, families and staff commitments for vacation and holidays scheduled around the school year calendar. The Hurricane Irma makeup days also reflect input from employee group representatives, including the Broward Teachers Union and other community stakeholders.

District schools were closed for seven days in preparation for and cleanup following Hurricane Irma. Florida Education Commissioner Pam Stewart announced school districts could waive two of the closure days.  By extending the two early release (October 19 and December 22) days to full instructional days, the District remains in compliance with the state’s requirements for instructional hours for the school year without the need for additional makeup days.

Broward County Public Schools (BCPS) is the sixth largest school district in the nation and the second largest in the state of Florida. BCPS is Florida’s first fully accredited school system since 1962. BCPS has over 271,000 students and approximately 175,000 adult students in 236 schools, centers and technical colleges, and 93 charter schools. BCPS serves a diverse student population, with students representing 206 different countries and 189 different languages.