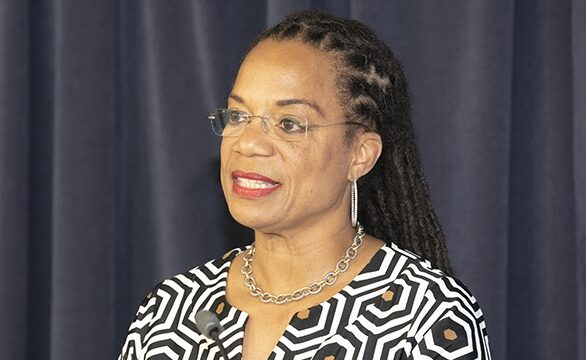 The Bermuda government says immunized travelers will no longer have to take a day-14 coronavirus (COVID-19) test after arriving on the island.

No reason was given for the change, but hoteliers and tourism industry leaders have said that Bermuda’s frequent testing requirements have been a deterrent to tourism bookings.

The news on Tuesday night came as a further five cases of COVID-19 — three residents and two tourists — were recorded among the latest batch of 8,302 test results.

The number of active cases remains at 15 after five people recovered from the virus since last Friday’s previous batch of tests.

The 15 active cases are under public health monitoring, with no sufferers in the hospital.

The authorities also disclosed that the number of people who have been fully immunized rose by just 0.4 percent in the past week to 63.7 percent.

The government has said that 70 percent of the population will need to be immunized in order to reach herd immunity – a target it originally expected to hit by the end of May.

But last month Dr Carika Weldon, the government’s scientific adviser, said that herd immunity immunization rates might have to be raised to 87.5 percent after the more contagious Delta variant emerged.

The opposition One Bermuda Alliance spokesman on health and national security, Michael Dunkley, urged the government to launch a fresh campaign to revive the vaccination program.

“And now, with that number being raised to almost 90 percent, it is clear that we have a real challenge to dispel any hesitancy and convince more people to get the jab,” he added.

More than 2,500 cases of COVID-19 have been recorded in Bermuda where 33 people have died.