Question: My son married a U.S. Citizen and she is sponsoring him for his for his green card. They met at university as students and both just recently graduated. My daughter in law just got a job but only works part-time and doesn’t make much money so I provided them with the Affidavit of Support for my income. The problem is that my son received a letter from the immigration service saying that my income doesn’t qualify, even though I make about $45,000 per year before expenses. I am a health aid, but I don’t get a regular paycheck with deductions, just a check from the elderly man I take care of every week. My accountant says I’m self employed, so deductions are taken from income on my tax return. We are very upset and wondering if the immigration officer made a mistake since I make enough. If not, what can we do to fix this?

Answer: ​ This is a very common problem in Residency cases. Most U.S. Residents and Citizens who sponsor a foreign relative, including a spouse, are required to file an Affidavit of Support. If the sponsor’s income does not meet the requirements, a U.S. Resident or Citizen Joint-Sponsor can be used who does qualify. However, meeting the minimum income requirements can be very “tricky”, especially if an individual is self-employed, since in such cases, income is not earned by “wages” with an employer issuing a W-2 at the end of the year. 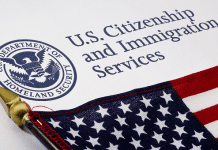 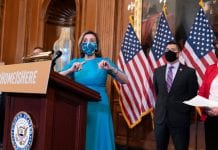