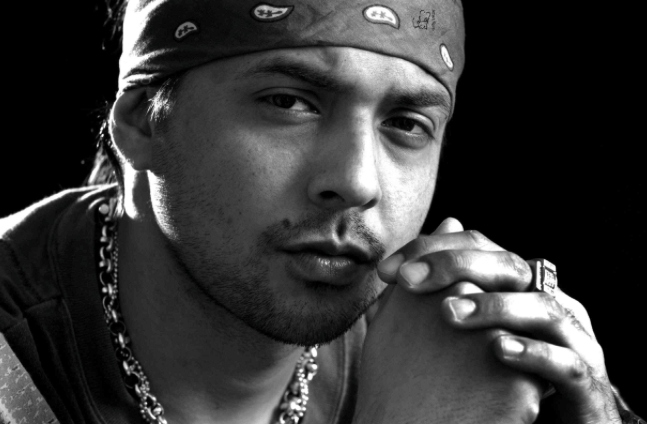 Jamaica entertainer Sean Paul has been in the music industry for almost 20 years, and has seen success both in Jamaica and internationally. With few a Grammys under his belt, join the National Weekly as we explore the dancehall and hip hop sensation’s 5 best songs.

Give it up to me

“Give it up to me” is a duet Sean Paul recorded with Keshia Cole for the 2005 album “The trinity”. The song was the soundtrack for the 2005 movie, Step Up.

“Temperature” was the third international singe from 2005’s “The Trinity” album. The single was Paul’s third number one single and was certified platinums with over one million downloads and has been featured in video games.

Get busy was featured on Paul’s 2002 album “Dutty Rock” and held the number one spot for three weeks in 2003. The song has become one go his most recognizable tracks due to its use of the Diwali Riddim.

Beyonce’s duet with Sean Paul was released on her 2003 solo debut album”Dangerously in Love” and the song topped the charts for nine weeks. While the song was not originally released on a Sean Paul album, it was added to a later edition of “Dutty Rock” when the album was revamped and expanded.

“Gimme the Light” was the first single from the 2002 album “Dutty Rock” and reached number 7 on the charts in the United States.