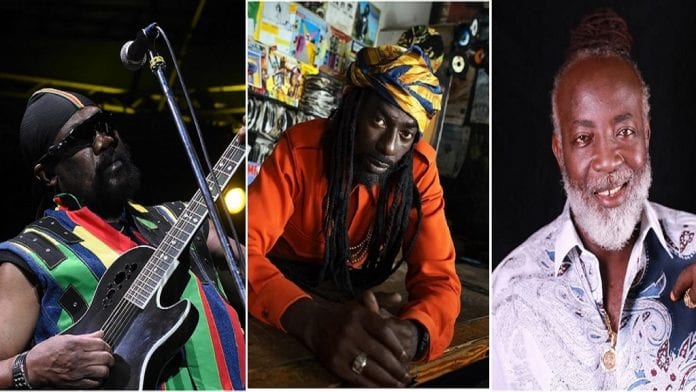 A number of popular reggae entertainers have joined to reignite Jamaica and its diaspora, through the 2020 Jamaica Festival song contest.

The virtual reveal and launch of the Top 10 finalists for the Jamaica Festival 2020 song finals, saw big names such as Buju Banton, two-time festival song winner Toots and the Maytals, Freddie McGregor, LUST, Papa Michigan, along with Shuga and TV host Sakina Deer, the only two women among the group.

The massive promotion behind this year’s festival song competition is due to the scaling down of other independence and emancipation day celebrations this year.

Additionally, Jamaicans around the world have been encouraged to join in voting for their favourite festival song, for the first time ever.