On this day in history on April 6 1950, Stephen “Cat” Coore, a member of the Grammy award-winning group Third World was born.

Coore trained at the Kingston-based Forster Davis School of Music and in the mid-60s formed the Alley Cats with Michael ‘Ibo’ Cooper. Coore also garnered solo and group experience playing on the tourist circuit in the Jamaican north coast.

In 1969, Cooper and Coore joined Inner Circle, which led to an association with Irvin ‘Carrot’ Jarrett who persuaded them to form their own band. In 1973, the duo established Third World.

In 1986, Coore and Third World were awarded the Medal of Peace from the United Nations for their contributions to African causes and in 1990, the group paid tribute to Nelson Mandela in Atlanta, Georgia.

In 2014, during President Obama’s visit to Jamaica, Coore with Third World, performed for the 44th president. Some of the reggae star’s greatest hits with Third World include Try Jah Love, Now that We Found Love and You’ve got the Power.

While Coore’s accomplishments are in line with Third World, he is most noted for his work that classical training could be mixed with a heavy bass line. 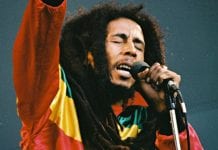 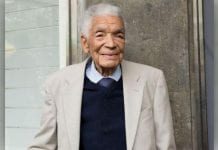