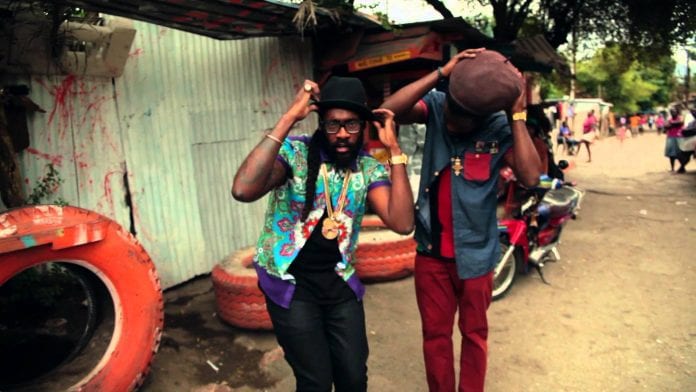 Tarrus Riley’s hit song ‘Don’t Come Back’ is coming soon. The song, which is on the Crown Love beat, which has been doing well in the French and Spanish speaking regions of the Caribbean, was also a number one song in Trinidad and Tobago. Riley says that for the video he is working with Walu who has directed videos for Sean Paul’s 2012 release of ‘Call on Jah’ which featured Spragga Benz and Segarra’s 5150, featuring Busta Rhymes. “The song is exploding all over the Caribbean. We were recently in the French Caribbean and they were fanatical about the song. The song is also doing well in the Spanish areas, because there is a little bit of Spanish in it and it is on a rhythm they like,” Riley said. “It is a nice love song stating that if you feel like you want to take me and play me for a fool, I prefer you leave and don’t come back.”