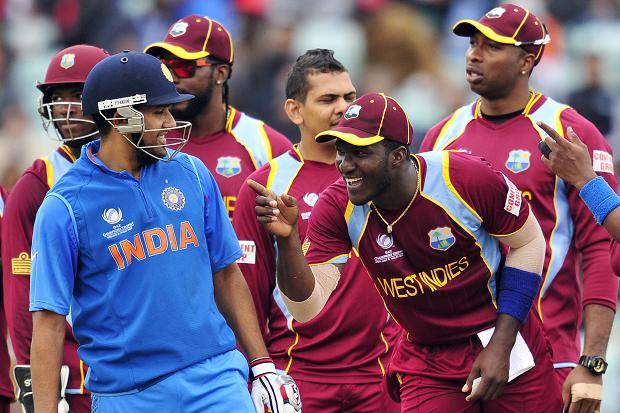 Local fans all but Shut Out of T20I Cricket Series

Only this time unlike previous games staged at the stadium, the vibrancy of the local Caribbean community by all accounts will not be rocking in the park.

Lauderhill Mayor Richard Kaplan told National Weekly that as soon as the India/WI T20I series was announced earlier this month, city and Broward County offices were inundated with calls for tickets, priced from $75 to $150. Despite very local limited promotion, tickets for the weekend games are all sold out, before local cricket fans were even made aware of the event.

“I really think the ticket sales were delayed for too long, creating pent-up demand. Tickets went on sale on the internet on Monday and were totally sold out within hours. The organizers held back some tickets for sale at the event but based on the vast demand, they also sold these on the Internet. These went very fast as well. I couldn’t even get a ticket. I only received one through the generosity of the organizers.”

He regrets the price of the tickets may have precluded hundreds of local cricket fans from attending the games. “The quality of this series is similar to an NFL Super Bowl played in the region, where most of the tickets are purchased by wealthy fans from out of town.”

The Regional Park in Lauderhill is one of the best cricket facilities in the U.S, and according to Kaplan, it is poised to be the center of international cricket in the country.

Earlier this month officials of the Board of Cricket Control of India (BCCI) and the West Indies Cricket Board (WICB) announced the T20I series, with BCCI president Anurag Thakur hinting the possibility of the series becoming an annual event in the USA.

Both the BCCI and the WICB are cognizant of the opportunities for the success of international cricket in the U.S especially with the very large Caribbean and Indian Diaspora.

The Regional Park has a capacity for 15,000 spectators, but Kaplan said if required it can be expanded to hold up to 30,000 spectators.

Kaplan also said from information he has received, hundreds of visitors from across the US, and internationally, will be streaming into South Florida for the games. “This will be another tremendous boost for Lauderhill’s and the region’s economy,” reiterating the potential international cricket has locally and nationally.

Lauderhill and the US will also receive tremendous promotion from the series through live televised broadcast to millions of cricket fans in India and other cricket markets. In order to facilitate television broadcast live in India, this weekend games will begin unusually early at 10:00 a.m.