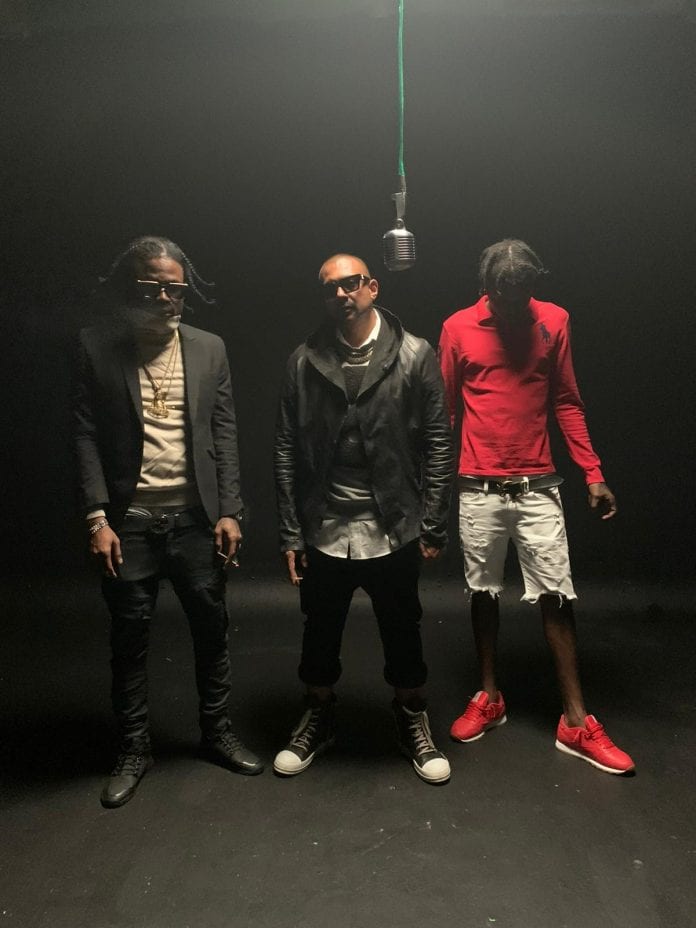 Fresh off the heels of the release of his seventh studio album, ‘Live N Livin’, Jamaican deejay Sean Paul has released the visuals for his latest single “Everest” featuring dancehall artistes Masicka and Skillibeng.

Directed by Kieran Khan Productions, Everest was shot in Kingston, Jamaica and signifies the collaboration over confrontation undertone, which Sean Paul exudes throughout this album.

Throughout his career, Sean Paul has carved a home for himself while championing dancehall, as being an artiste with a unique sound, look and passion. His ability to show the power and unity in music through various collaborations, across many genres has catapulted his career over the years on various charts, awards and with an enormous fanbase. Effectively Sean has brought that same concept back to his own genre and collaborated with some of his colleagues in reggae and dancehall, highlighting that together we can also make great music.

“As the great Capleton says, music is a mission, not a competition. I believe we should use music to make a joyful noise unto the Lord. The division in our genre, many times is senseless. We are all here to entertain our fans, provide for our loved ones and live a good life. Together we can be so much more powerful if we collaborate, instead of segregating ourselves and our crews. Everest is a perfect example of that, big up Demarco the producer, Masicka and Skillibeng for executing this one with me,” says Sean Paul.

Throughout the video you can see the three artists equally step up to the microphone to ‘spit’ their lyrical verse in a unified battle. The battle is not whose crew is better or which artiste has more numbers but instead each artiste bringing his best forward to make the track a success.

The video premiered on FADER on Friday, April 16 and is now available on Sean Paul’s Vevo.