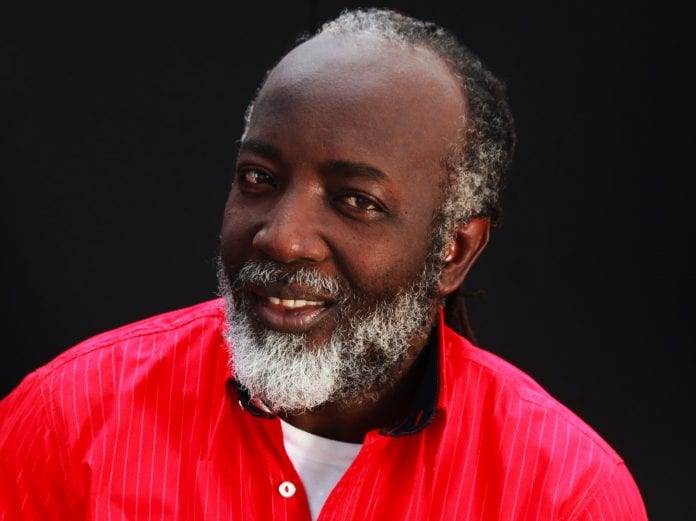 Get ready South Florida. On July 1st, the legendary Freddie McGregor will release his 38th studio album titled “True To My Roots.” The Marcus Garvey Lifetime Achievement awardee will perform songs from his latest album and will autograph copies of purchased albums.

On July 9th, a celebration will be held at VP Records Florida Retail Store in Miramar, FL. This event is free and open to the public so all are welcomed to party with one of Jamaica’s biggest reggae artist. The party will continue with a live broadcast hosted by Bigga Boss, Jah Bungie, and Jamusa, from WAVS 1170 from 4pm – 6pm.  The day will be filled with celebrity guests, great music, and lots of giveaways.

McGregor stepped on the scene in 1963 when he joined forces with Reggae singer Ernest Wilson and Peter Austin to form the band ‘The Clarendonians’ and later recorded for the Studio One label. The Grammy nominee is also known for his 1982 single “Big Ship” which helped cement him into the fabric of reggae’s legacy. McGregor has also had hits not only in the U.S. and in Jamaica but worldwide. His UK hit list comprises of “Just Don’t Want To Be Lonely” which was released in 1987 and ranked number nine on the UK Charts. “That Girl (Groovy Situation)” which also released in 1987 and was number 47 on the UK Charts.