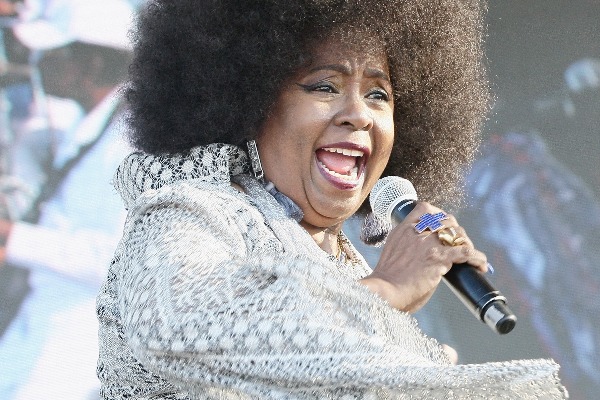 South Florida’s own “Ms. B”, Soul Singer Betty Wright died from cancer on May 10 at 66 year’s old. According to reports, she had been diagnosed with endometrial cancer (a type of cancer that begins in the uterus) in the fall of 2019 and died at her home in Miami, Florida on Sunday.

Wright, one of the most underrated singers during the 1960s and 70s, was known most widely for her song “Clean Up Woman”, which went on to become a top five hit during that era.

Wright had recorded the song major hit at just 17 years old. The record reached number two on the R&B charts and sold over a million copies, becoming her first gold record.

She continued to record during the 1970s and 80s, and found similar success with hits like “Where Is the Love”, which earned her the Grammy Award for “Best R&B Song” in 1976, and “No Pain, No Gain”, another top 20 record.

Wright’s major hits have become some of the most timeless R&B music ever created and her songs have been sampled by many modern-day artists like Mary J. Blige, SWV and Beyonce. She also mentored several young singers and did vocal production for such artists as Gloria Estefan, Jennifer Lopez and Joss Stone.

In 1985 Wright married Noel “King Sporty” Williams, a Jamaican musician who had co-written the song Buffalo Soldier with Bob Marley. Noel died in 2015; Wright is survived by three daughters and a son. Another son, Patrick Parker, was murdered in 2005.