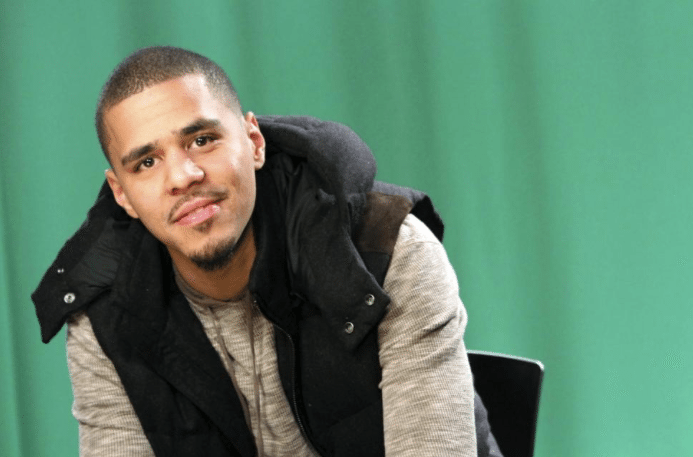 In 2009, J. Cole contributed to J-Zay’s “The Blueprint 3”. In 2011, Roc Nation released his debut official album “Cole World: The Sideline Story”, which debuted on the top of Billboard 200. In 2013, the artist released the album “Born Sinner” which featured the hit “Power Trip” with past Tobago Jazz Experience performer Miguel.

Other acts are expected to be announced at a later date.