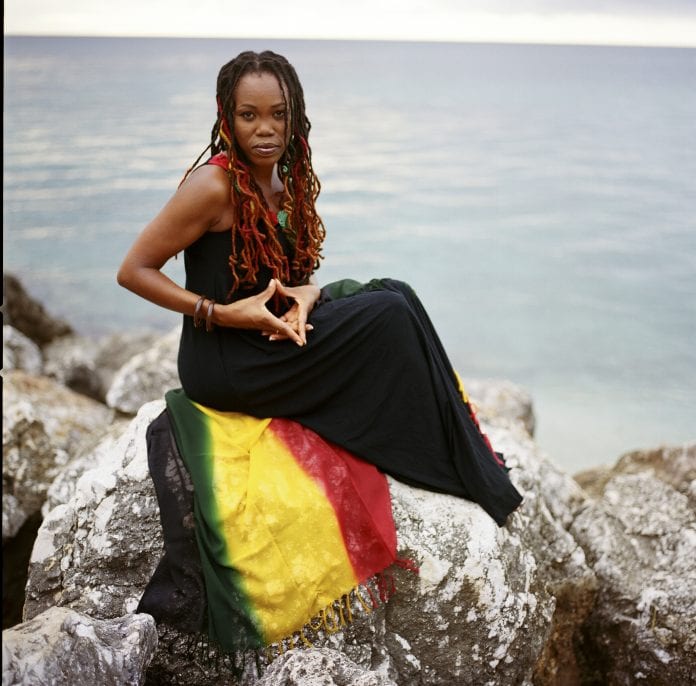 Queen Ifrica is taking aim at one of the domestic violence epidemic in Jamaica. She has taken to the mic to defend Jamaican women and women around the world with Tek Yuh Hand Offa Mi which was written by Michael Dawson who also a wrote a play of the same name.

Always standing up for justice, Queen Africa also took a stand with the song Daddy, Don’t Touch Me There, another powerful song about incestuous rape. The play, Tek Yuh Hand Offa Me, is a satire that highlights not only domestic violence, but other inherently significant, negative, societal expectations that tend to obstruct females in Jamaica.

The song is expected to be available on iTunes soon.