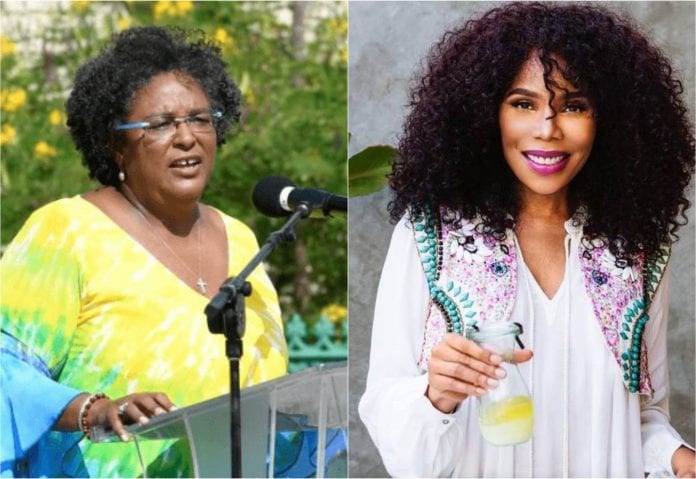 Barbadian Prime Minister Mia Mottley and Cedella Marley, OD, CEO of TUFF Gong International, are among seven distinguished recipients to receive awards at the 24th annual “ The Legacy Continues” Gala Awards of the American Foundation for the University of the West Indies (AFUWI).

The stellar virtual event scheduled for February 21, 2021, is the Foundation’s premier annual fundraiser which provides scholarships for students of the five campuses of The University of the West Indies (The UWI) in Jamaica, Barbados, Trinidad, Antigua and the Open Campus.

Prime Minister Mottley will receive “The Legacy Award” and Ms. Marley “The Chancellor’s Award For Excellence in Global Leadership.”

For the past 23 years, the AFUWI awards have been hosted in New York City where the AFUWI is headquartered. This year, due to the COVID-19 pandemic, the event will be a completely virtual production.