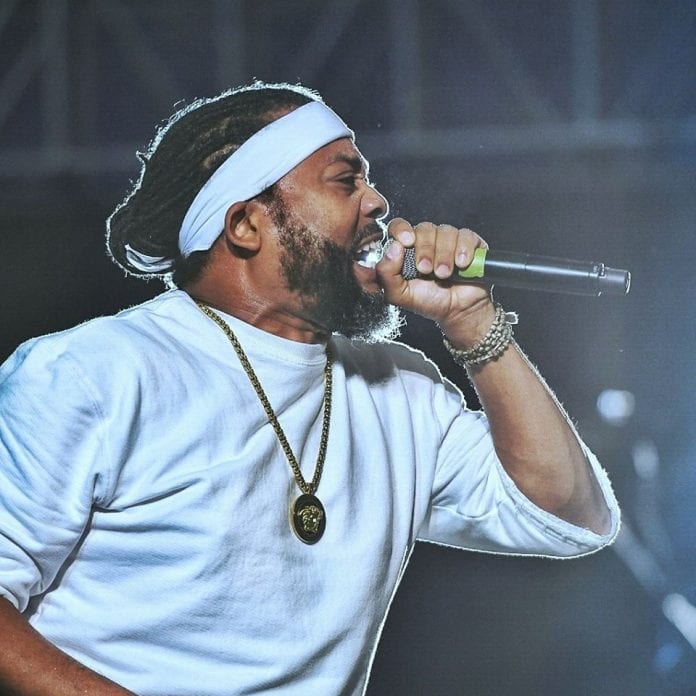 In a letter dated August 21 stipulating the warning, Montano claimed Watson used the song the day before without permission.

“It has come to our attention that there have been several releases by leader of the Progressive Democratic Patriots Winston Duke: in his political advertisement and campaign, in a televised interview, and on his Facebook page on Thursday, August 20, 2020. In said releases he has misappropriated the music and lyrics to the 2017 hit song “Buss Head,” read the letter in part, written by attorney-at-law J Larry Williams on behalf of his client.

“Mr. Duke has not sought nor gotten approval from Mr. Montano for the use of the music or lyrics to the said song. His use of the song is therefore unauthorized. He has used the song and lyrics out of its original content to suit his own nefarious purposes and not those intended by the songwriters,” it continued.

Duke, who is currently being criticized for calling two women “stink and dutty” during the August 10 general election campaign, said he was merely quoting lyrics from Buss Head and played it during a Facebook Live session to justify his case. He remains resolute that he will not apologize.

“Those words were composed by Machel Montano and Bunji Garlin — you wine to it all the time. They are not my words, but I think they are relevant for today. Before you comment on an issue — know the issue,” he said in his defence.

Montano distanced himself from statements made by the PDP leader, and concluded that continued use of the song “will result in action against Mr. Duke.”