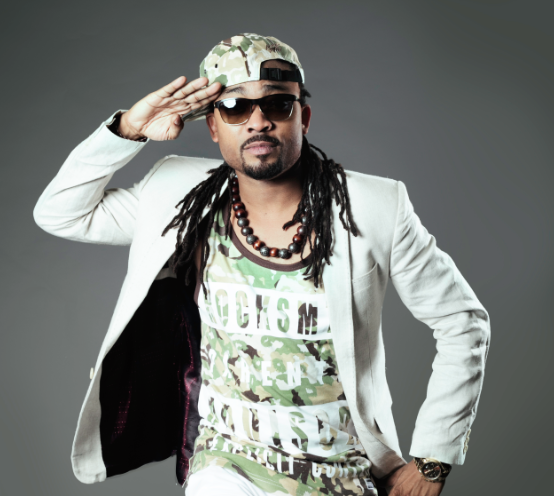 Monk Evolution, the 19th solo album for the 41-year-old Trinidadian has 11 tracks including Memory with Tarrus Riley, Like So featuring Angela Hunt and Carnival Groupie.

His previous Billboard entries entries were his 2015 album Monk Monte, which peaked at number two on the Reggae Album Chart, and the song One Wine, credited to Machel Montano and Sean Paul featuring Major Lazer.