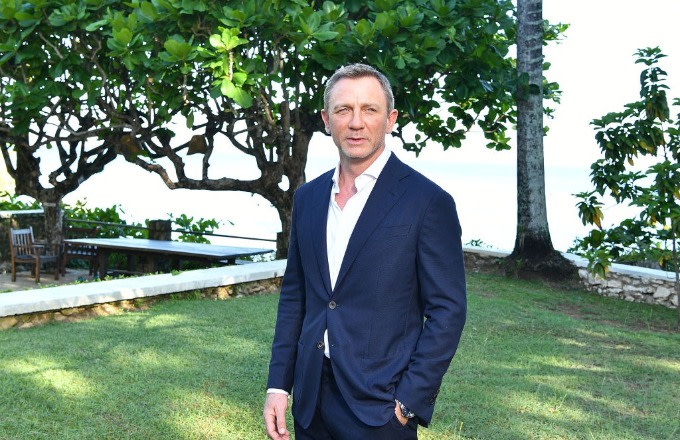 PORTLAND, Jamaica – “James Bond” actor Daniel Craig is leading the fundraising efforts to rebuild a popular Jerk restaurant that was gutted by fire.

The 007 actor, along with other members of the cast and crew, ate regularly at Piggy’s Restaurant in Port Antonio, Portland during the filming of his Craig’s James Bond movie, No Time To Die, earlier this year. 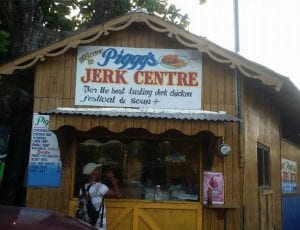 After a fire destroyed the restaurant in October, the cast and crew sprung into action to rais funds to assist with rebuilding the restaurant.

Craig, along with other members of the cast and crew, donated cash to pay for the £35,000 rebuild. One fundraising site shows a £1,000 donation from EON Productions.

A source close to the cast of the movie said: “The cast and crew on the latest Bond film regularly ate at Piggy’s when they were in Jamaica and loved it. It’s really well known.

“They were all extremely sad to hear about the fire and want to do something to help rebuild it. They’re having a whip-round for the owner to get it back on its feet as soon as possible. It’s a lovely gesture.”

The ruin of the restaurant has been a devastating blow to Restaurant owner Eustas ‘Piggy’ Lindsay and the 15 workers that are now out of work. “I was just up the road when I got a phone call to say the place was burning down”, Lindsay said.

“Four freezers, one standing fridge, a fan and a stove are gone. It’s going to be tough going for the workers, all of whom have children at school.”

In April of Jamaica, Bond producers and the cast launched the 25th Bond film at the Goldeneye estate, the former home of Bond Creator Ian Fleming.

Filming took place in Jamaica in May, followed by Norway, Italy and London. The film will be released on April 3, 2020.