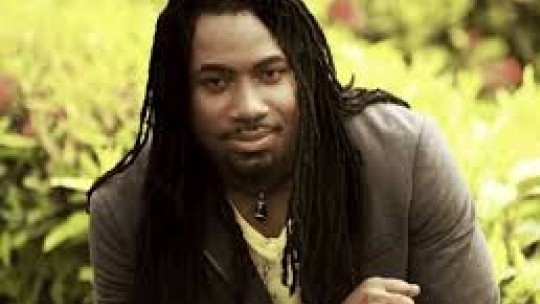 Reggae artiste Hezron has had his share of trials including being refused the privilege to travel to the United States for almost a decade. Now that he has been given another chance to enter the country, Hezron is using the opportunity to launch his sophomore album, The Life I Live (d).

The album will be launched in Fort Lauderdale at the Gardens. It is a double disc offering from which the Rastafarian singer will be showcasing several songs on April 9 during an up close and personal performance. He will be accompanied by the Code Red Band and the event will be bolstered by a cameo appearance from ‘the Ganagalee’, Louis Culture, who is featured on The Life I Live (d).

Hezron has been an artiste who has not been swayed by the lure of the flashy lifestyle and hype that is often associated with music that offers less to the brain and more to the hips. He has definitely kept his head above the mire of rhymes and beats and has stayed true to the mantra of Rastafari and used his talent to portray peace, love and upliftment.

Reggae is his first love and an art form that has brought him Global recognition, but Hezron is now above experimenting with other genres and as such has delved into the rhythm and blues groove. A move which has been reaping dividends from audiences across the entertainment landscape.

The artiste sees his ten-year hiatus from the U.S as a blessing rather than a setback as it has afforded him time to deep dig and create new message music for his fans.

“As a singer, I am supposed to tell the people’s story, to feel it the way they would feel it and execute it in the realest way, because that’s me, a representative of the people,” he said.

The album was released on March 25 on all major digital platforms.