Now in its 10th Anniversary Season, the Adrienne Arsht Center for the Performing Arts of Miami-Dade County continues its 2015-2016 free Gospel Sundays concert series with the Miami Mass Choir.

Known as the spirited resident choir of the Arsht Center, the gospel group’s live performance will be recorded for an upcoming album featuring all new music in celebration of the group’s 20th anniversary. The concert will bring audiences to their feet on December 13 at 5 p.m. in the acoustically superb John S. and James L. Knight Concert Hall.

“South Florida is not only our home, but also the inspiration for our music,” said Pastor Marc Cooper, director of Miami Mass Choir. “Our music spans from traditional gospel to contemporary music with a touch of Latin and Caribbean flare – a reflection of Miami’s vibrant culture and unique sound.” 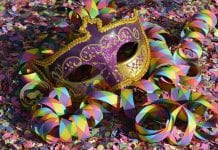 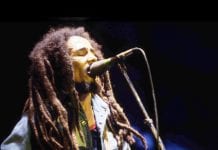 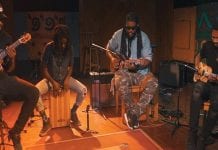