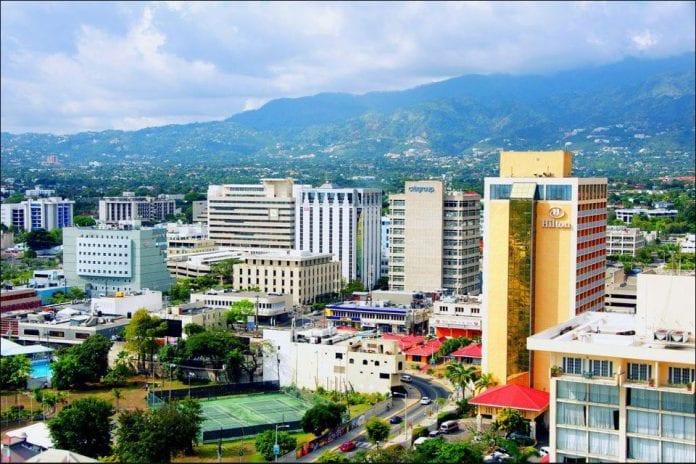 The Jamaica Tourist Board and the Tourism Enhancement Fund have approved a major project directed at the development of downtown Kingston into a heritage tourism destination.

Reports from The Jamaica Observer state that “the finer details of the plan and costing are still being worked out but the concept has already been approved for government funding and would be a private-public partnership.”

Regarded as the birthplace of Jamaica’s popular music, downtown Kingston will feature “Beat Street, which will be located at the corner of Charles and Orange streets, which is anticipated to be a crowd-puller among tourists and is being packaged as “the epicenter of a cultural tourism tour of downtown Kingston”.

This move will no doubt please several of Jamaica’s outspoken musical stars including, Bounty Killer, Sean Paul, Chronixx and Foota Hype who have all been vocal over the years about the government’s lack of proper time, attention, efforts and investments that are not made into Jamaica’s musical influence, and the appeal of reggae and dancehall music globally.

In September 2014, Chronixx criticized the Portia Simpson-led Government’s Lisa Hanna and Damion Crawford, who were responsible for the Youth and Entertainment portfolios at the time, in an Instagram post stating that they have “never erected a live music venue in honor of Reggae music even though it is the only reason why people is still visiting this beautiful island of bankruptcy”.

Sean Paul had also expressed in an interview in February of this year on Radio Jamaica, that the authorities capitalizing on the city’s 2015 UNESCO designation as a Creative City of Music, and being the birthplace of Jamaica’s six distinct musical genres: Mento, Ska, Reggae, Rocksteady, Dub and Dancehall. In 2018 UNESCO also added Reggae to its list of global cultural heritage treasure, deemed worthy of protection and promotion

“An I keep saying, what I want from this Government is a Mento Yard Boulevard, Ska Corner; wi waan si wen yuh go round deh pure Ska Bar and people guh round deh wid dem afro an dem bell foot pants and tourists can come off on a boat weh dem have inna di harbor (Port Royal) deh and come ova, and guh to Reggae Road an Dancehall Drive and those things,” he said in the interview.

Orange Street and its environs are where the record stores, the bars, and the tenement yards were located that many of the pioneers and legends of Jamaican popular music operated from. Personalities like Leroy Riley, Jack Taylor, Roy White, Tom “The Great Sebastian” Wong, Headley Jones, Leslie Kong, Clement “Coxsone” Dodd, Prince Buster, Bob Marley and the Wailers, Lee “Scratch” Perry, Bunny Lee, Sonia Pottinger, and so many others made their start in the business within that area.

Jamaica’s music holds a premium place internationally, these projects provide an opportunity for local businesses to cash in and take their operations to another level, internationally.