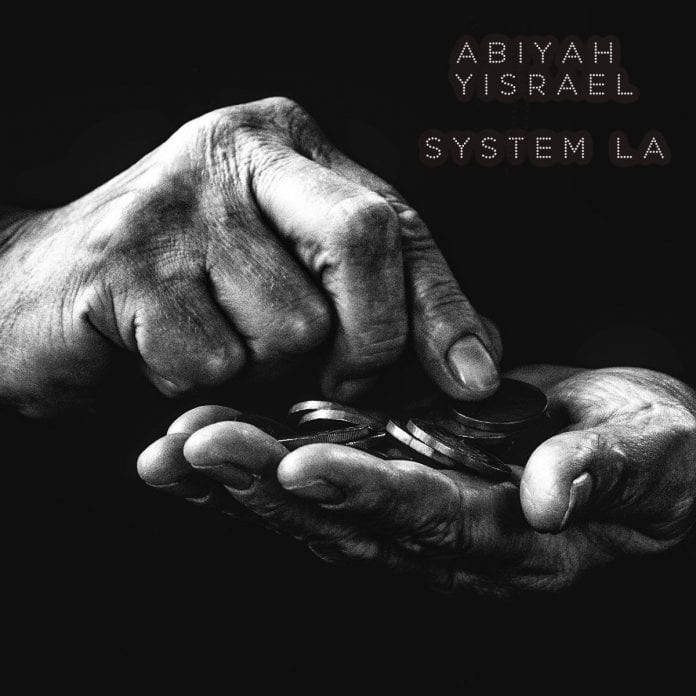 This is AbiYah’s second Kadans song since her release of ‘Kalinago Nation’. AbiYah as usual brings forth conscious lyrics that will resonate in the heart of your pockets.

In “System La” She addresses the issue of unemployment, as well as the issue of nonstop wars draining, blood, and finance that could have otherwise contributed to a better world. AbiYah believes and suggests, the realization of oneself and self-sufficiency as protection and a way out of the trap “System La”.

“System La” first verse and chorus are sung in Kwéyòl (creole) Dominica’s 2nd language. Kwéyòl is a form of French Patois which is widely spoken all over the island. The chorus translated to English says, ‘woy woy woy, The system is squeezing us. Wy wy wy, Babylon is strangling us.’ Not just metaphorically but literally as seen with the recent situations with law enforcement and African descents living in America.

The song was produced, recorded, and mixed at ChaYah Studios Castle Bruce, Commonwealth of Dominica by Hilroy “ObadYah” Alfred and mastered by Dernel “Dernz” Green. The ear-catching saxophone was done by Jussi Paavola and the bass guitars by Jervon ‘Jah Dan’ Henderson.

Listen to the song below: