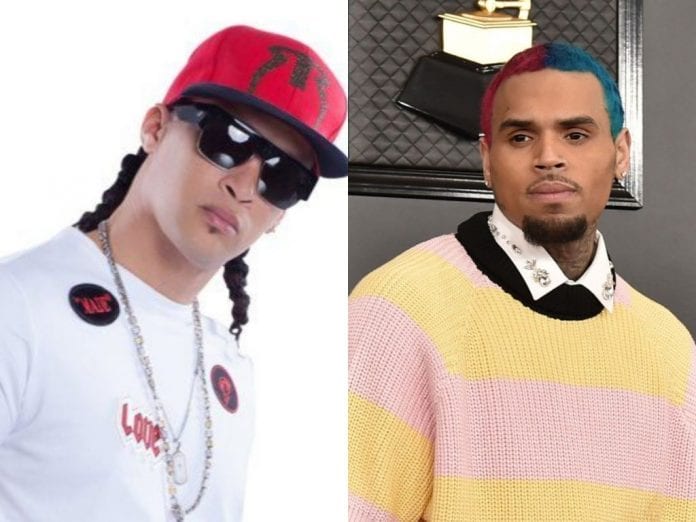 Twenty-three years after it was released, the chart-topping hit dancehall song ‘Tight Up Skirt’, performed by dancehall star Red Rat is the subject of a US $1.5 million dollar copyright infringement lawsuit involving R&B/pop star Chris Brown.

In official court documents filed by Greensleeves Publishing Limited, which owns the largest catalog of reggae songs in the world, they claim that “both the vocal timbre and language dialect change when Brown’s 2017 song ‘Privacy’ is performed”.

They are further claiming that the iconic line “Hey you girl inna di tight up skirt” was used in Brown’s song, “without permission.”

Though the actual words in Chris’s song are “hey you girl without di tight-up skirt”, in the legal documents, Greensleeves has made claims that “Chris Brown took the core musical feature of ‘Tight Up Skirt’ and used it prominently in his song.

The publishing company, which is privately organized under the laws of the United Kingdom, first released the song in 1997 in the U.K. and then throughout the world. ‘Tight Up Skirt’ contains copyrightable subject matter under the Copyright Laws of the United States.

The song’s copyright was registered with the United States Copyright Office on March 16, 2020. Three years after Brown’s song Privacy was first released in the USA.

In public statements, Red Rat has expressed gratitude at the world-famous pop star sampling his song and was clueless that Greensleeves had intentions to sue him for the sampling.

When Brown’s album, Heartbreak on a Full Moon dropped, Red Rat claimed that he was, “getting many calls left and right from many people asking me about my thoughts regarding [Chris Brown] sampling ‘Tight Up Skirt’, and all I can say is, ‘Give God all the glory.’”

In 2017, Red Rat said the fact that Chris Brown, who is an international music star, felt he needed to sample the 1997 song “only shows how much he loves and respects Red Rat and [the] catalog. It also shows how much of a fan he is to the music.”