Buju Banton to be released early 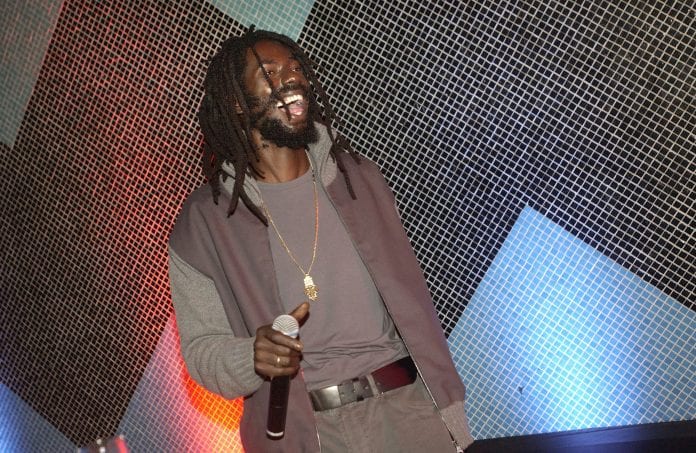 Jamaican reggae artist, Buju Banton may be released a year earlier than his 10-year mandatory sentence. The Federal Bureau of Prisons’ website is reporting the artiste’s new release date is December 8, 2018.

Buju Banton is currently being held at McRae Correctional Facility in Georgia after he was arrested in 2009 on cocaine charges and given a mandatory 10-year sentence in 2011. He was previously scheduled to be released in 2019.

In 2015 the United States Justice Department announced it would be releasing about 6,600 inmates early from prison in an effort to reduce overcrowding and provide relief to drug offenders who received harsh sentences. In that same year the entertainer said he would be halting any further appeals, while the US Attorney’s Office announced it would be dismissing the firearms charge held against the singer.