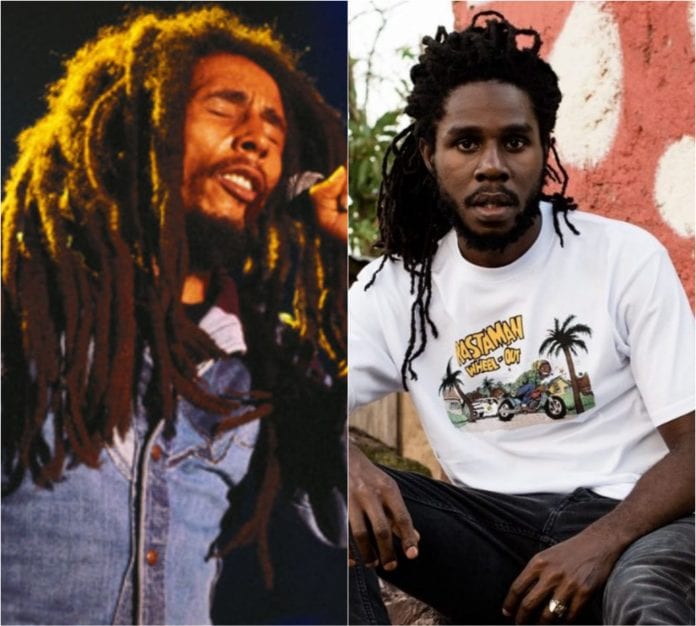 Music from Jamaican artistes Bob Marley and Chronixx are among the list of songs that have made it on the official Inauguration playlist.

President-elect Joe Biden and his Jamaican-American Vice-President Kamala Harris released a playlist of music to set the tone for their inauguration on January 20.

‘Could You Be Loved’ by Bob Marley and the Wailers and ‘Eternal Light’ by Chronixx featuring the American band, Free Nationals were among the list of 46 songs chosen.

The Vice President-elect has always been a fan of reggae music, particularly, Bob Marley. In 2020, during an interview with Jamaican-American attorney Marlon Hill, Harris said that she tends to listen to Bob Marley and Mary J. Blige between meetings and interviews.

Harris was also quoted in the Washington Post as saying she knows the lyrics to “nearly every Bob Marley song.” In 1978, Harris’s father, Jamaican-born Donald Harris had taken his daughters to see Marley perform at the University of California in Berkeley. Donald was an economics professor teaching at Stanford at the time.

The inaugural committee teamed with DJ D-Nice and Raedio to assemble the playlist, which is available on Spotify, Apple Music, Tidal, and Amazon Music.

“During a tumultuous year that has kept so many loved ones apart, music has been a consistent vehicle that has kept us connected,” Presidential Inaugural Committee CEO Tony Allen said in a statement. “These songs and artistes reflect the relentless spirit and rich diversity of America. They are the score to a new chapter and will help bring people together as the Biden-Harris Administration begins its important work to unite our country,” said Allen.

The list features a mixture of old and new-school songs; with music from Marvin Gaye, Earth, Wind & Fire, Stevie Wonder along with Beyonce, SZA and Dua Lipa.

The playlist is in keeping with the tradition of former president Barack Obama, who releases a playlist every year. 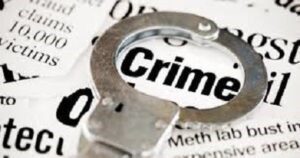