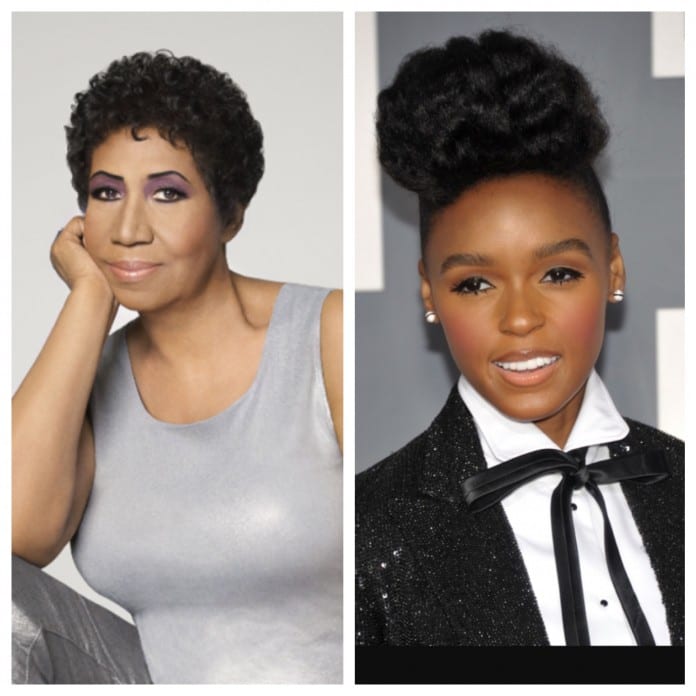 Queen of soul Aretha Franklin, R&B star Janelle Monae have been recently added to the line-up of the much anticipated Jazz in the Gardens Music Festival, set for March 20th at the Sun Life Stadium in Miami Gardens.

They join Grammy award-winning singer Usher, R&B sensation Babyface and iconic disco group, Kool and the Gang, as well as other local acts at the festival’s 11th staging.

Along with the festival, Miami Gardens hosts a Woman’s Impact Luncheon and an opening night party on March 18 that will will kick-off a weekend filled with music, food, fun and excitement. It will also shine some light on up-and-comers, as the organizers held open submissions for artists to send in their music for a chance to be one of the three artists to perform on stage.