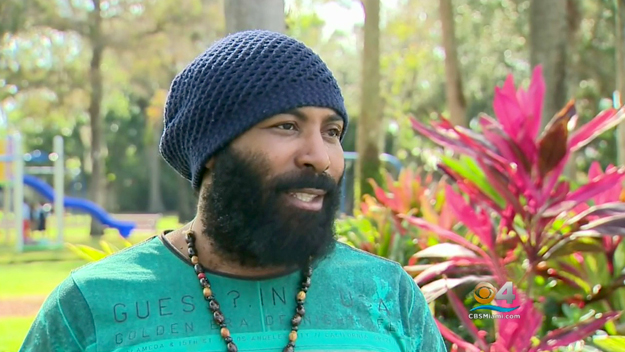 Rowan Smith, professionally known as the soulful reggae star Anthony Cruz, is grateful for his experience during the Covid-19 pandemic. The songwriter admits that though there weren’t many stage shows or festivals being held in the initial stages of the virus, he was still able to reap the rewards from previous recordings, as he has done some “quality music over the years.”

The Mandeville native told Caribbean National Weekly that he recorded a whopping total of five albums since the pandemic. “I just used the lockdown periods and channeled that energy into making albums.”

Some of the production companies for which he recorded include; Tads International who he recorded two albums with. One of the recordings is a complete tribute to the late Daddy U Roy. “I got the opportunity to record some of those songs he toasted on back in the day; songs I grew up on, Queen Majesty, I’m A Rebel and others.” He proudly mentions.

“I also did an album for myself with cover versions of some good love songs, and another for Peckings Records in the UK.”

The fifth album from ‘Mr. Cruz’ was done for legendary producer King Jammys.

“Everything has really been a blessing for me, and what I try to do is also share that blessing as well.” The ‘Half Way Tree’ hitmaker revealed.

“When I am not recording, I am doing my meditations; reading, researching, and building my immune system with the natural herbs and plants that rasta has been educating people on for years.”

The singer also shared that he was never really a party person to begin with and that he was able to maneuver easily during the lockdown and ‘no-movement days in Jamaica. “I was never a person with a lot of company to begin with, I go out occasionally, but I travel solo.”

Anthony Cruz is respected by his colleagues in the entertainment business. He is known for his suave demeanor, charismatic personality, humble mode of operating, and beautiful ability to melodically express his music.

His catalog can be found on all major platforms by searching for ‘Anthony Cruz Reggae.’

Enjoy his song on the ‘Capture Land Riddim’, “Righteousness Wi Come Fi Defend”, produced by Echo One Productions below.