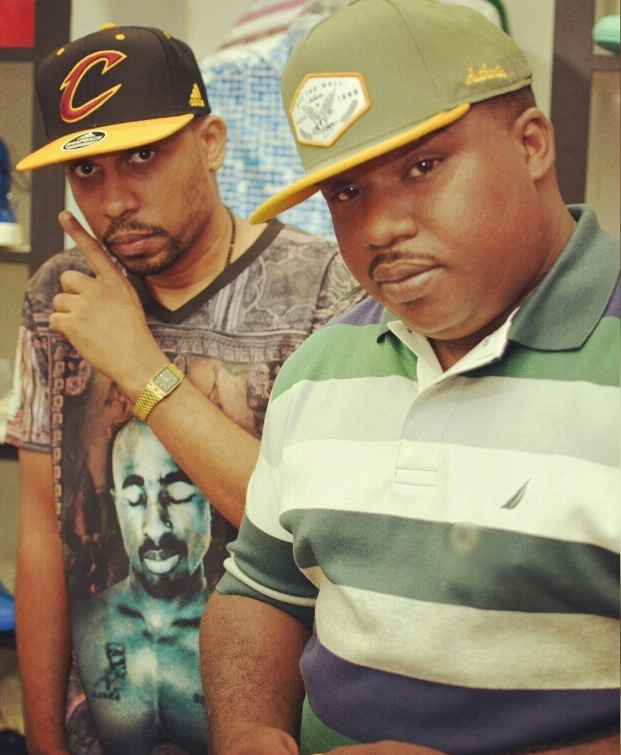 While the urban airwaves are awash with dancehall choruses and hip hop verses, numerous Trinidad and Tobago entertainers are throwing their contributions into the foray, hopeful that their music will be noticed. One of those artists is K Kay. Still on the grind, never for a second thinking a negative thought about his music career, the Tobago artist has again delivered, and his latest single is a collaborative effort with T&T hip hop artist, Tim Star.

The new track, “Questions,” was produced by Digital Reign of Hive Studio, and K Kay says he dedicates the song to his fiance- something rarely done. He’s excited about his future with the young woman he refers to as his soul mate and wants the world to know. In a music world where being a single male entertainer makes more sense, K Kay may certainly be placing himself at a disadvantage, but he says he won’t allow his career to outshine or displace his relationship. His music has been at the forefront of his life journey for quite some time and through the ups and downs, the woman he calls his ride or die has been at his side. For that, he’s grateful and yearns to express his appreciation in any way that he can.

In Trinidad and Tobago K Kay points out that strong relationships seem few and far apart. “Our society lacks love nowadays and it seems like we fear that expression at times. I sometimes wonder if we even understand the meaning of love anymore,” he said, adding that his hope for the youth is that they see more love being expressed by their parents and other elders in society, so that in turn, they will grasp the true meaning of showing love to others.

The new single, out in May, hears background vocals by T&T’s Jason ‘Fridge’ Seecharan, and K Kay especially salutes Phillip Carter for his work on keys. The single, like most of the Tobago artist’s work, is attached to VPAL Music, an affiliate of VP Records. This time around K Kay substituted local mastering for an international touch, calling on Texas based, Big Label Mastering to do the job. He’s also been working closely with former manager to soca heavyweight Bunji Garlin, Ian Pantin, on marketing methods for his music, something he says he’s confident will work favorably.

In 2009, VPAL Soca was launched. VPAL’S general manager, Donovan Williams, recently mentioned to the Jamaica Observer that K Kay along with other T&T acts like Machel Montano, Pternsky, Tony Prescott, Shurwayne Winchester and others from across the region, would see their music distributed through VP’s network of 600 online and mobile destinations in 100 territories. It’s certainly a good look for Soca music, and for K Kay, a less popular artist on the circuit, it’s a breakthrough to the global music scene many would never have seen coming. “I know my time will come. For that reason, I’ve never given up. I never will,” he said. 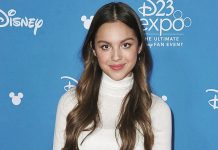 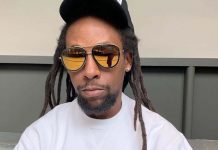