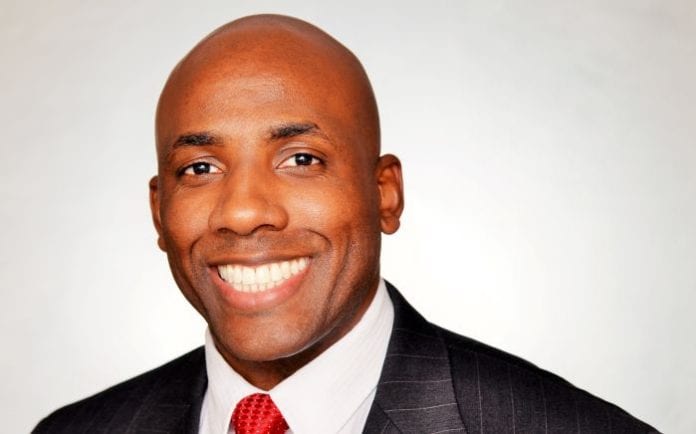 On Wednesday, October 28, after Commissioner Mike Gelin presented the idea at a commission meeting months ago and invited speakers to educate his fellow commissioners on the issue, “Ban the Box” became a reality in Tamarac.

“I am pleased to join 36 states and over 150 cities in instituting “Ban the Box,” a policy that will give a second chance to returning citizens who are simply trying to support themselves and their families,” Commission Gelin said, after the Tamarac Commission passed the initiative unanimously on his motion.

All over the country, public entities have adopted what is widely known as “ban the box” or the “second chance act” so that employers can consider a job candidate’s qualifications first. These policies provide applicants with a fair chance at employment by removing conviction and arrest history questions from job applications. If the applicant makes it through the hiring process based upon their qualifications, then a background check is conducted. Ban the box doesn’t prohibit an inquiry into one’s criminal history. It simply delays it.

Gelin is on to something. Support for fair-chance policies has gained momentum in recent years, with policies adopted at not only the state and local levels, but also by the federal government. In November 2015, President Obama endorsed “Ban the Box” by directing federal agencies to delay inquiries into job applicants’ records until later in the hiring process.

Also, in December 2019, the “Fair Chance to Compete for Jobs Act of 2019” became law as part of the National Defense Authorization Act. Effective December 2021, the law will prohibit most federal agencies and contractors from requesting information on a job applicant’s arrest and conviction record until after conditionally offering the job to the applicant.

Commissioner Gelin wanted the Tamarac version of “Ban the Box” to go beyond who the city hires. “Thousands of people return to their communities each year and they need a real opportunity to stay on the right side of the law. As a City, we can only hire so many people so I wanted our provision to apply to the vendors/contractors as well to ensure a wider impact,” he explained.

According to the Department of Justice, about 700,000 people are released each year from jail or prison. With programs like Bard College Prison Initiative and other local programs aimed at training and helping returning citizens, it is important to have employment opportunities for them as well.

Take Jeff Henderson as an example. He was released from federal prison after serving nearly ten years for drug trafficking. After numerous rejections, he was finally hired at Caesars Palace. His talent and perseverance quickly elevated his culinary career. “Chef Jeff” became the first African-American Executive Chef at Café Bellagio in Las Vegas, a New York Times best-selling author, and a popular Food Network personality, with a passion for helping at-risk youth and other vulnerable populations. None of this would have been possible if someone hadn’t decided to take a chance on the former drug trafficker who served over ten years in prison.

Commissioner Gelin understands that these initiatives can change lives.