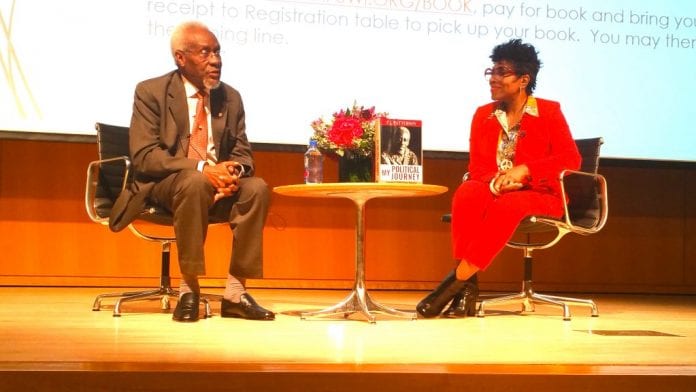 “My Political Journey”, the first book to be published by former Prime Minister, The Most Hon. P.J. Patterson will be launched in Florida on Friday, May 17, 2019, at 6:30pm at the City of Miramar Commission Chambers.

The event, which is being hosted by Wayne Messam, Mayor of Miramar,  is the sixth in a series of launches in cities regionally and internationally including Kingston and Montego Bay, New York, London and Toronto, which have featured celebrated speakers and hailed by thousands from the Jamaican diaspora, Caribbean and international audiences as a seminal historic publication.

“My Political Journey”, Patterson’s account of the period from the mid-1950s to the early 2000s preceding and following his service as Jamaica’s 6th Prime Minister, recounts his performance at the national, regional and global levels and is a fascinating record of the nation’s post-colonial growth from the period when the population gained a voice through universal adult suffrage and having a say in the direction of the nation’s affairs.

Both a product and an architect of this era, Patterson is widely acknowledged for his role in helping Independent Jamaica to emerge as a significant player on the regional landscape and its pivotal role in the advancement of the causes of developing countries of the world. 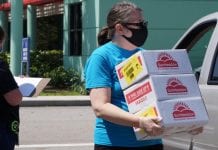 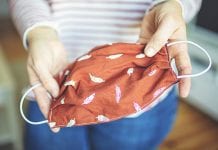