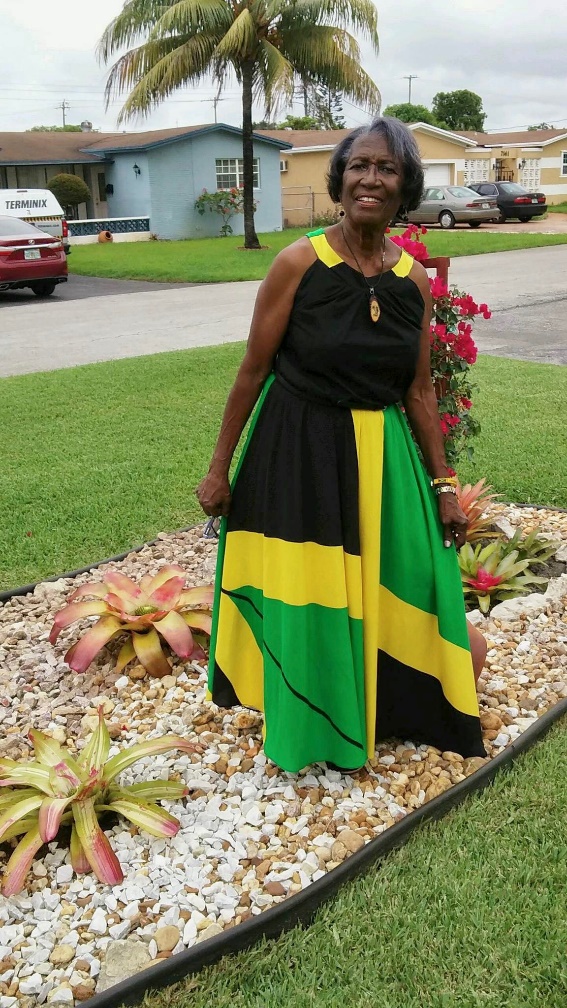 The late great American Poet – Maya Angelou – reminded us that “success is loving life, and daring to live it.” Longtime Miramar resident, Norma Martin loved life, and equally important, she lived it to the fullest.

Originally from Kingston, Jamaica, Norma migrated to the United States some 43 years ago.  In Jamaica, Norma had worked with the Government of Jamaica for 12 years.  She married Carlton Martin on December 6, 1958, and they were married for almost 63 years.

Norma had been a resident in the City of Miramar for 39 years.  During this time, she earned an Associate Degree from Miami-Dade College in 1984, after having obtaining her High School Equivalency Diploma in 1981.  Ever conscious of being well-rounded, both professionally and personally, Norma also received a certificate in Medical Record Transcription from Sheridan Vocational Technical Center, in 1990.

In 2003, after a 10-year tenure at SunTrust Bank, Norma retired from the workplace.  Thereafter, she immersed herself into community building and activism.  “Miss Norma,” as she was affectionately known, was tirelessly active in the City of Miramar and the surrounding communities. Among her exceptional achievements are:

In 2010, The Miramar Homeowners’ Group was honored at the 35th Annual Conference of the “Neighborhood of the Year” in Little Rock, Arkansas. The Group was a National Finalist and several members, including Norma, traveled there to receive the honor.

Additionally, Norma made it a point to partner with and participate in the efforts of the Miramar Community Garden activities. She passionately supported the local schools in Miramar: including Fairway Elementary, Miramar High, and Everglades High. She fervently supported the Miami Deaf Center; and avidly supported the Legacy Learning Foundation.

Miss Norma received many awards and accolades over the years, namely:

Norma Martin went home to be with the Lord on June 19, 2021. A celebration of her life will be held at 10 a.m. Friday, July 9, 2021, at Miramar Cultural Arts Center.  Bishop David Simpson of the Charismatic Episcopal Church of the Resurrection will officiate. Visitation will be held Thursday, July 8, 2021, from 5-9 p.m. at Fred Hunter’s Funeral Home, 6301 Taft St., Hollywood, FL.  The burial will follow the funeral service at Hollywood Memorial Gardens North at 12:45 pm.  Funeral arrangements are being handled by Fred Hunter’s Funeral Services.

Norma is survived by her husband, Carlton; daughters: Marcia and Audrey; grandchildren: Camille, Adrienne, Deja, Halima, Ibrahim; siblings: Leon, Grennett, Diedre, Dorrel, Michelle; nieces, nephews, and a village of family and friends. Norma is preceded in death by her parents:  Edley and Cartagena Service; and brothers, Derrick and Marcel.