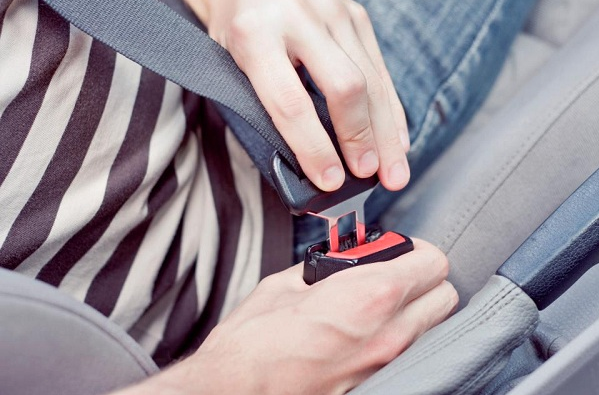 Car crashes are the leading cause of death for teens and the Florida Teen Safe Driving Coalition (FTSDC) is doing something about it.

By hosting its sixth Annual Leadership Academy, the FTSDC hopes to train and empower teen leaders to address the issues impacting safe driving practices in their communities. It will include workshops on distracted driving, seat belt use, impaired driving, passenger safety, and other issues relevant to teen traffic safety.

Attendees to this year’s Leadership Academy will also benefit from participating in the National SADD Conference (Students Against Destructive Decisions) that is being held in Tampa. SADD Chapters from all over the country will join together to focus on their mission of improving the health and safety of young people.

“The teens that attended last year’s Leadership Academy took what they learned, implemented community programs and raised awareness about traffic safety,” said Danielle Branciforte, leader of the Florida Teen Safe Driving Coalition. “The teens attending this year’s Academy will be even better equipped by experiencing the National SADD Conference program.”

Attendees will be trained in effective planning strategies and leave with an action plan to organize and host a teen safe driving campaign in their home school and/or community. They will be provided with mentorship by FLTSDC members and will serve as ambassadors at local teen driving safety events.

The event will be held from Sunday, June 25 through Wednesday, June 28, at the Westin Tampa Harbour Island.