Zara Holland to Appear in Court for Breaching COVID-19 Regulations 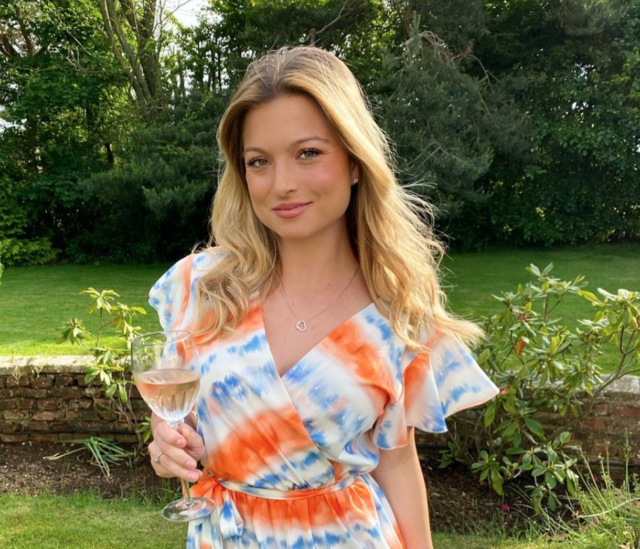 The police in Barbados have confirmed reports that British actress and former Miss Great Britain, Zara Holland, 25, is scheduled to appear in a local court on Wednesday on charges of breaching Covid-19 regulations.

Holland, best known for her role in the British reality programme – Love Island – arrived in Barbados on December 27 with her boyfriend Elliot Love and was reportedly tested for COVID-19 the following day.

They were placed in quarantine and instructed to remain at a hotel until the results were known, however when personnel from the COVID-19 Monitoring Unit visited the resort, they then discovered that Holland had left the property without permission.

Holland, along with her boyfriend – who later tested positive for the virus –  was later intercepted at the Grantley Adams International airport, attempting to leave the island.

On the weekend, Holland presented herself to the police and was served with a summons related to the offense.

In a statement published by Barbados Today, Holland was quoted as saying that the incident is a “massive mix-up and misunderstanding” and apologized to “the entire country of Barbados.”

”I am currently working closely with the local authorities to rectify any issues on my part and will issue an update and full statement which I think is the only right thing to do to the government and citizens of Barbados.”

”I have been a guest of this lovely island in excess of 20 years and would never do anything to jeopardize an entire nation that I have nothing but love and respect for an island which has treated me as a family,” she said. 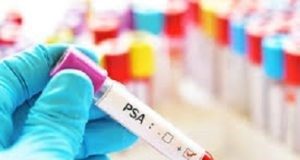