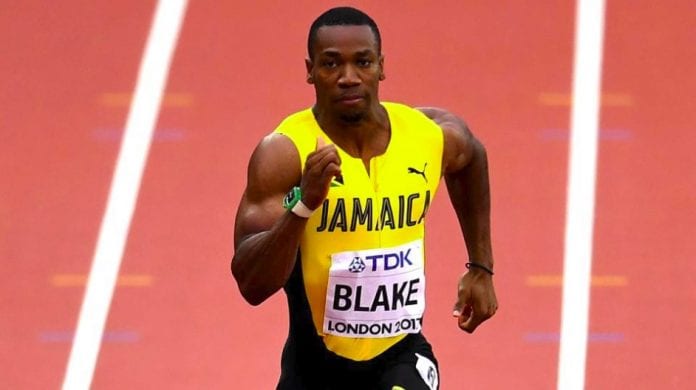 2011 World Champion, Yohan Blake, says both he and his world-renowned coach Glen Mills, are anxious to get back to the form that established him as the world’s second fastest man.

Blake owns the second fastest times ever run over both the 100m and 200m, surpassed only by recently retired sprint king and compatriot Usain Bolt.   But following a career-threatening hamstring injury in 2012, the 28-year-old, has struggled to get back to his world-beating best.  But now he feels the Commonwealth games offers the avenue for a good comeback.

“I’m looking forward to that night in the final in Australia,” Blake was recently quoted by Digicel Sports Max as saying. “I don’t have a Commonwealth medal. It’s very important for me to have one in my trophy case.’’