The World Bank predicts slowdown in remittances to developing countries 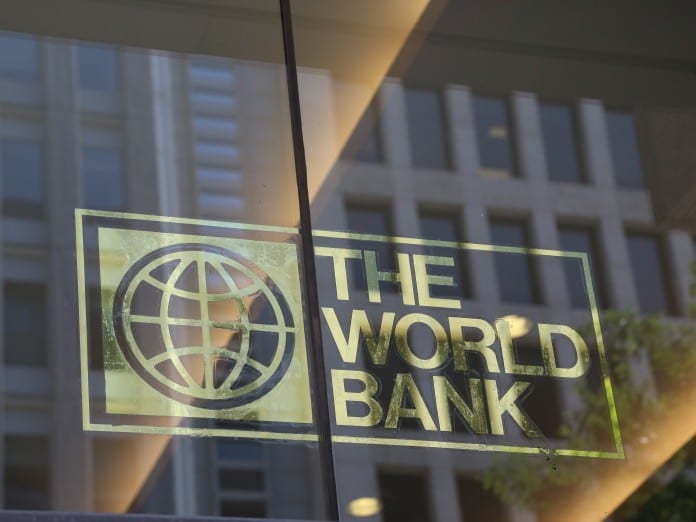 The World Bank has predicted a slowdown in remittances to developing countries, including the Caribbean, in 2015.

The Washington-based financial institution said weak economies in Europe, especially Russia, are slowing the growth of remittance flows.
In addition, it said weaker currencies vis-à-vis the US dollar, and lower oil prices, are further restricting the ability of many migrants to send money back to family and friends.

According to the World Bank’s latest Migration and Development Brief, remittances to developing countries are expected to reach US$435 billion in 2015, registering a modest growth rate of 2 percent from last year.

The bank said this represents “a significant slowing in the growth of remittances from the rise of 3.3 percent in 2014 and of 7.1 percent per year from 2010 -13.”
Global remittances, sent home from some 250 million migrants, are projected to grow by 1.3 percent to US$588 billion.

The report added that slowing remittances this year will affect most developing regions, in particular Europe and Central Asia, where flows are expected to decline by 18.3 percent in 2015. A weakening of the Ruble against the US Dollar is the main cause of that decline,.

Looking to 2016, the bank says remittances to developing countries are expected to rise by about 4 percent, reaching an estimated US$453 billion, buoyed by the continuing recovery in the United States and a modest acceleration of economic activity in Europe.