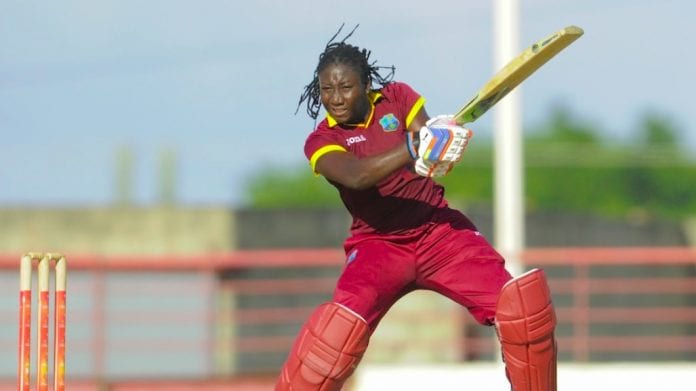 The 26-year-old was one of three West Indies players in the squad with the flamboyant Deandra Dottin and teenaged opener Hayley Matthews also making the XI.

Taylor – a Jamaican, is one of the premier batsmen in the women’s game. She has scored just over 4000 runs in 108 One-Day Internationals where she averages 43.

In the period under consideration, Taylor scored 266 runs at an average of 53, and currently tops the ICC T20 batting rankings.

Barbadian Dottin, meanwhile, stood out once again with her powerful middle order hitting, with a brilliant hundred against Sri Lanka Women last October.

She is now the only woman with two T20 hundreds following her exploits during the 2010 T20 World Cup in the Caribbean.

Her compatriot, Hayley Matthews, still on 19-years-old, has emerged as the leading women’s bowler and all-rounder over the past year and sits on top both rankings.

She scored 163 runs during the period under consideration while taking 10 wickets with her steady off-spin. 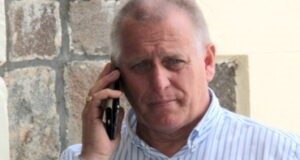