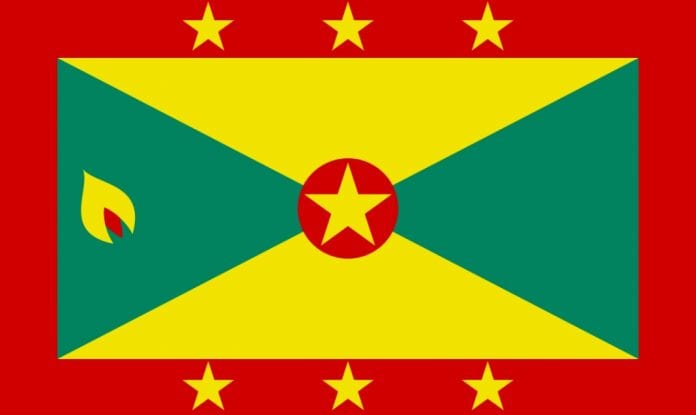 WASHINGTON, CMC – The Trump administration in the United States has congratulated Grenada on its 45th year of political independence from Great Britain.

“On behalf of the Government of the United States, congratulations to the people of Grenada on your 45th anniversary of independence on February 7,” said US Secretary of State Michael R. Pompeo in a statement.  “Grenada is a warm and welcoming host to thousands of Americans each year, and many US students also call the ‘Spice Isle’ home,” he added.

Pompeo said the United States values the “strong people-to-people ties” with Grenada, stating that they have “laid the foundation for our ongoing partnership with Grenada to combat drug and human trafficking, mitigate the effects of natural disaster, and promote economic prosperity and entrepreneurship.

“We look forward to deepening cooperation in these areas, as we work together to implement the US-Caribbean 2020 initiative,” he said.

Pompeo said the United States “values this longstanding friendship and wishes the citizens of Grenada a happy Independence Day celebration.”

Over the objections of the opposition, and an eventual boycott of the ongoing talks with Britain by the opponents, the late Prime Minister Eric Mathew Gairy “persevered, and Grenada was granted independence,” according to Caribbeanelections.com

It said Grenada continues to practice a modified Westminster parliamentary system, based on the British model, with a governor general appointed by and representing the British monarch (head of state) and a prime minister, who is both leader of the majority party and the head of government.

Grenadian Independence Day is commemorated by official ceremonies and colorful parades across the country.