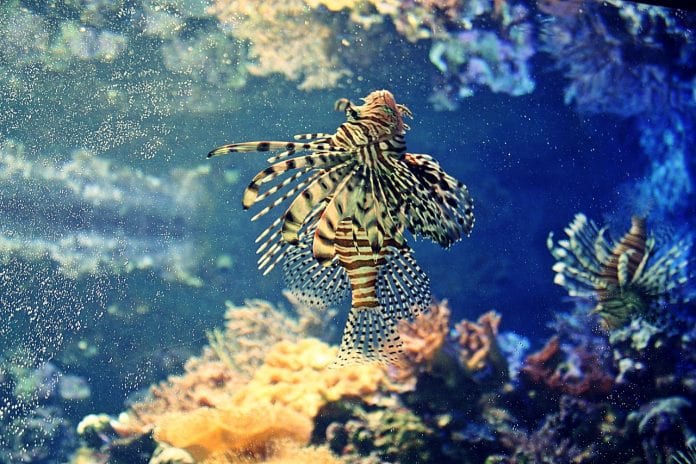 A reef restoration project in the eastern parish of St. Mary has received funds of US$2.45 million from the Department of State’s Bureau of Oceans and International Environmental Scientific Affairs.

According to the US Embassy in Kingston, the Oracabessa Marine Trust’s reef restoration project will involve a range of activities to help fight off disease and algae, solidify the reef structure and protect it from boat traffic over a period of 18 months.

The project is expected to have a positive impact on both the fishing and tourism sectors in the area, given that the site is a major asset for the tourism sector, as the reef itself is highly visited and appreciated by divers and snorkellers from hotels along the north coast.

The local fishing sector, which relies on a sustainable quantity of fish, will also benefit from the project, as fish naturally gravitate to areas with healthy reefs.

“Through the efforts of the Oracabessa Marine Trust, this reef restoration project is a great example of a community taking charge of its natural resources and preserving them for future generations, while sustaining local livelihoods,” said US Ambassador to Jamaica Donald Tapia.