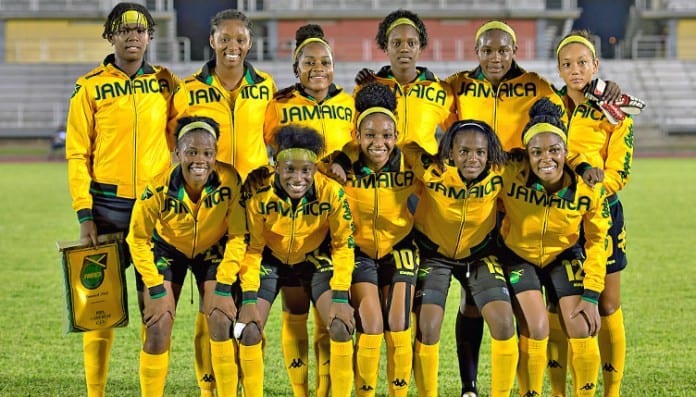 Fresh from their final prep camp held recently in Tampa, The U17 Reggae Girlz are in fighting form for the upcoming CONCACAF Women’s Championship, says assistant coach, Xavier Gilbert. With the Championship starting March 3 in Grenada, Coach Gilbert says the girls “should be competitive in the tournament.”

The young athletes, who want 1 game and drew 2 practice games in their recent Florida camp, will face a difficult group, alongside powerhouse such as USA, Costa Rica, and defending champions Mexico. Coach Gilbert, however, says the team boasts players with diverse skill sets and exposures, as “We have quite a number of players from Jamaica, USA and Canada, so it’s a combination of six to seven players from each country.”

“The girls know what they have to do, the good thing about it is that most of these girls have played against them (US players) in club or state championships. So they know each other pretty well and its just for them to go out there and represent well,” he added.

The two finalists and the third-placed team will qualify for the FIFA U-17 Women’s World Cup in Jordan in September.