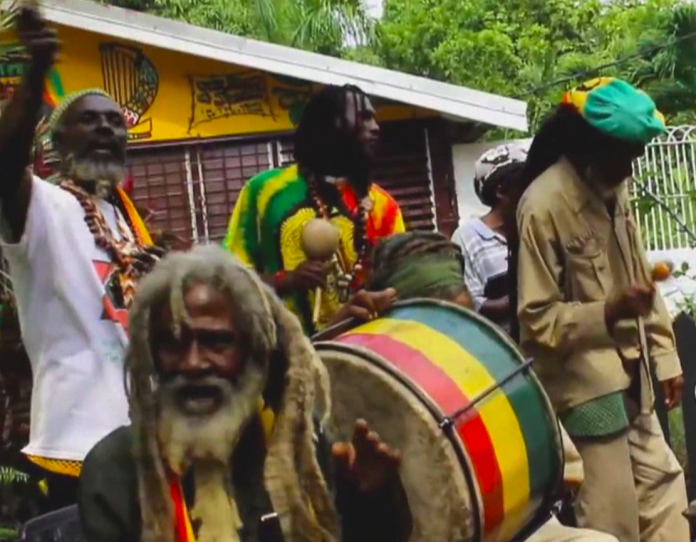 The U.S. State Department on Tuesday said Rastafarians in some Caribbean countries are still facing varied forms of discrimination.

In its latest ‘International Religious Freedom Report for 2017,’ the US government said that Rastafarians claim they continue to face various forms of social discrimination in Barbados, Dominica, Jamaica, St. Kitts & Nevis, St. Lucia and St. Vincent & the Grenadines.

In Barbados in March, unknown individuals spray-painted anti-Semitic epithets on the walls of a synagogue in Bridgetown while members of the Rastafarian community said police and immigration officials in Dominica continued to subject them to scrutiny because of the community’s use of marijuana for religious rituals.

In Jamaica, Rastafarians said that while acceptance of their views and practices continued to improve markedly, incidents of discrimination and profiling by police continued to occur. In St. Kitts & Nevis, police harassment of Rastafarians and the mandatory cutting of dreadlocks while in prison continued while others said they continued to face societal discrimination, including when seeking employment.

Rastafarians in St. Lucia stated they continued to face discrimination in the school system because the Ministry of Education required vaccinations for all children attending school while those in St. Vincent & the Grenadines stated they continued to face societal discrimination because of their religious practices, in particular their use of marijuana.

But the report also said societal attitudes regarding Rastafarianism continued to become more positive with those in Dominica even reporting that the number of police stops and searches of Rastafarians had declined.

The annual report to Congress on International Religious Freedom  describes the status of religious freedom in every country globally and covers government policies violating religious belief and practices of groups, religious denominations and individuals and U.S. policies to promote religious freedom around the world.