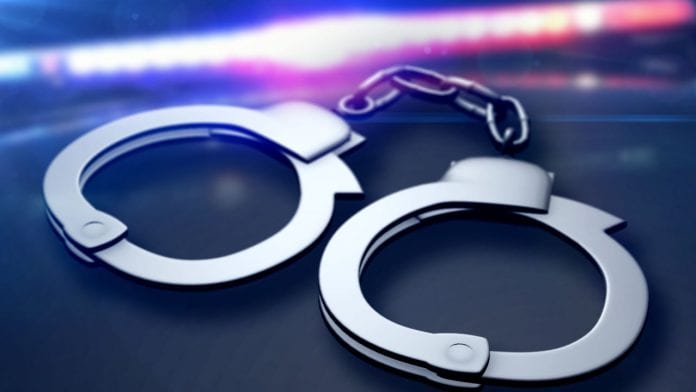 Two British visitors who reportedly invited a Jamaican to their hotel during their quarantine period were each fined BD$6,000 when they appeared in court on Thursday.

According to a report in Nation News, Julia Knightley and Andrew Luker, both admitted that they breached quarantine by inviting a Jamaican national – Mikaela Jacas to their hotel room on December 30 without permission.

Chief Magistrate Ian Weekes, who stressed that while their breach was serious it was not as serious as that handed down to British actress Zara Holland – fined them $6,000 to be paid in seven days or nine months in prison.

He released each quarantine breaker on $10,000 bail to allow them time to sort out payment of the fines. 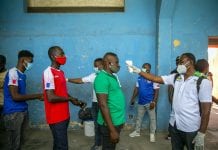 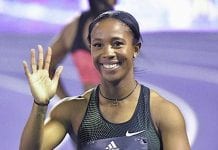 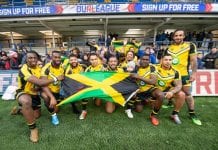