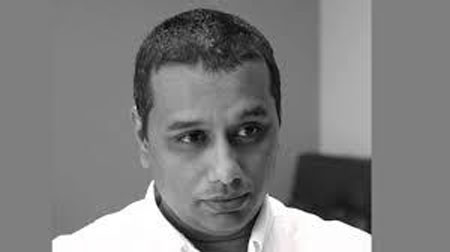 Trinidad based company – Angostura Holdings Limited (AHL) says an investigation into alleged sexual harassment involving its chairman, Dr. Rolph Balgobin, a former independent Member of Parliament, “is now closed.”  The company’s management said that the charges made by a senior female executive against Balgobin last year had been dismissed.

In a brief statement, the company said that the allegations against Balgobin, who is also the President of the Trinidad and Tobago Manufacturers Association (TTMA) were contained in a whistle-blower complaint submitted to the board of directors on November 3, 2016.

Board of Directors decision

The statement indicated that following the internal investigation, the board of directors made a decision to dismiss the allegations on October 26.

Balgobin had always denied the allegations made by the unidentified female executive, who in November last year also filed a police report alleging sexual advances by the company’s chairman.

The employee alleged the incidents took place on August 17 and again on September 14, 2016 after the two attended work-related meetings.

For recent article on sexual harassment, click the link: Self-control