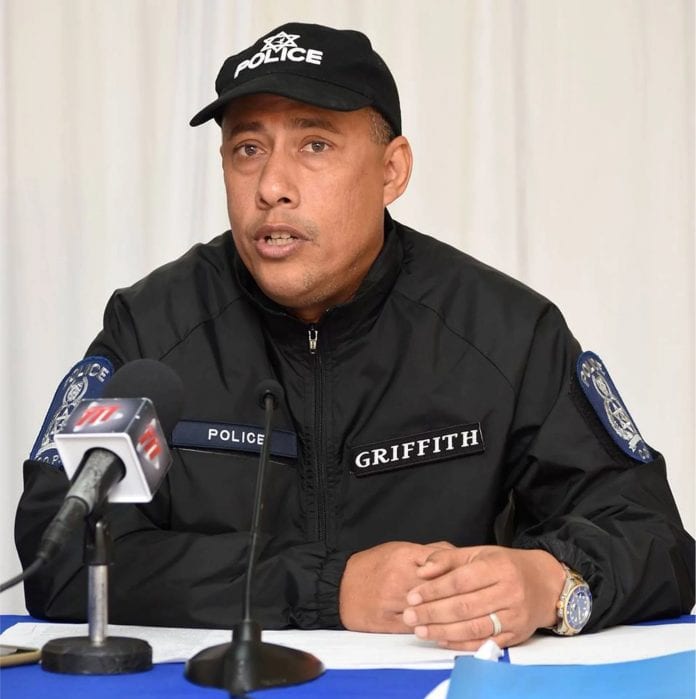 The Police Service Commission (PSC) on Tuesday announced that Police Commissioner Gary Griffith, will go on a one month vacation from Friday dispelling social media reports that he had been disciplined over his handling of the investigations into the multi-million dollar pyramid scheme uncovered last week.

Social media had been abuzz with reports that Griffith had been sent on “administrative leave with immediate effect” but the Trinidad and Tobago Police Service (TTPS) communications manager, Francis Joseph, said that the top cop would be travelling to Ireland for vacation and to visit his son, Gary Griffith III, who plays professional football there.

Meanwhile, the Law Association of Trinidad and Tobago (LATT), while welcoming the decision of Griffith to launch an investigation into the TT$22 million seized in the raid on the Drugs Sou-Sou (DSS) premises in La Horquetta, along the east-west corridor, last week, said the probe “should also include whether there was a legal requirement to obtain a warrant before the search was initiated since a warrant obtained after a search has started does not legalise what has already occurred”.

Griffith launched the probe after the cash was returned to the DSS and in its statement, the LATT said the privacy of a citizen’s premises was protected by the Constitution and ought only to be violated when carried out strictly by law.

“The failure to obtain a warrant when required, and the failure to disclose it when obtained, violates the Constitution, on the one hand, and engenders distrust, on the other. As things stand, it remains unclear what offence the officers leading this raid on private premises suspected was being or had been committed and what were the considerations that led to the return of cash seized.

“Whether that is or is not the case, the Commissioner ought not to belabour the point lest it appear that he is shirking responsibility for the conduct of an individual carrying out a search as part of a unit under his command.”

In a separate statement, the Defence Force said that it too had launched an investigation into the matter and that it is cooperating with the police.

The LATT said that it had also taken note of a report that a pregnant woman who was on the premises when the search was being carried out has had a miscarriage.

“Except in necessary self-defence or to impede escape or where the police are being obstructed in the performance of their duties, there is no justification for physical abuse on the part of any member of the protective services. The Law Association, therefore, trusts that the commissioner will include this among the matters he intends to investigate.”